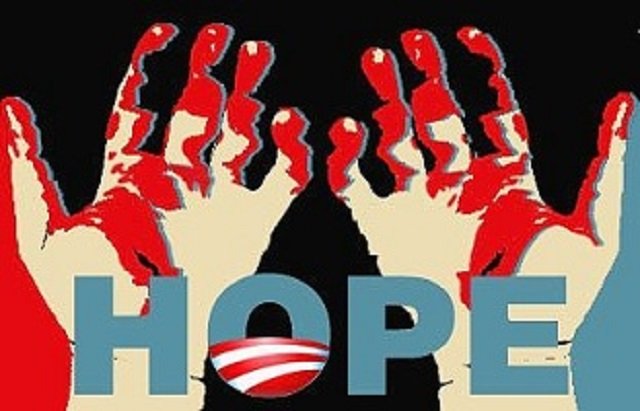 While the world pays attention to ISIS and its horrors, it has forgotten about the Assad extreme horror show he is perpetrating deliberately against civilians.

In the month of August, the Assad civilians kill rate has been 30 times ISIS civilian kill rate.

Here are the numbers computed so far by activists on the ground:

The total kill rate in August 2015 is 4,830 who died either fighting or as civilian victims.

Of 1,205 civilians killed, Assad, on his own, has killed 913 civilians that include 229 children and 120 women. He killed them using barrel bombs, aerial bombardments, snipers, IED’s, and other explosions or unknown circumstances carried out against districts with heavily populated civilians across the country.

On the other hand, ISIS killed 32 civilians of whom 3 were women. All executed by ISIS for a variety of reasons to include spying for their enemies.

The rest of the civilians killed were the victims of:

The remainder kill rate of 3,625 are broken down:

The activists who monitor the battlefields claim that both sides try and hide the truth about their kill rate be it civilians or fighters. The above numbers collected and compiled represent a ‘best effort’ undertaking.

So while Obama plays golf, Putin plays tough, and Khamenei plays god, Syrian civilians have become the low-hanging fruit everyone seems to ignore when they are killed deliberately or accidentally by their jet fighters and bombs.

In August, Barack Obama directly killed innocent civilians, so did Putin indirectly by arming the Assad regime, and so did Khamenei by sending funds and materials to help a mass criminal.

Meanwhile, Israel, supposedly the enemy of the Syrian people, has done more to treat Syrians injured than any Western-based civilization.