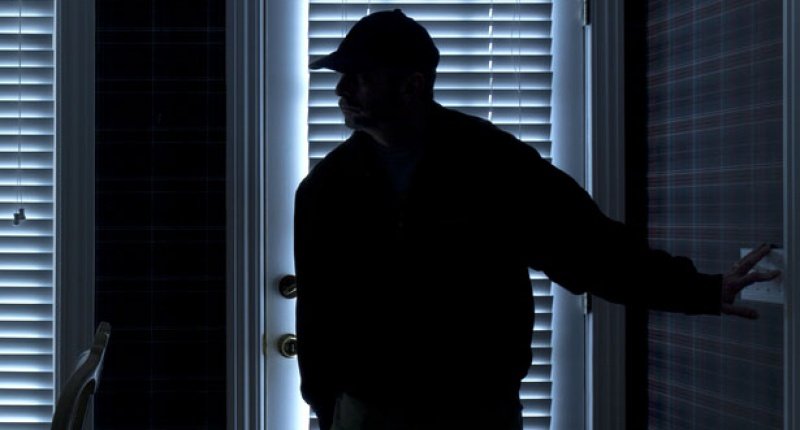 January 28, 2013 9:35 am 0
Obama’s Syria policy is a mess
From Pro-Iran anti-Semite Obama to Pro-Putin anti-Muslim Trump
Putin Willing to Help Obama with His Syria Problem

Syrian history is being revised to accommodate the legacy of a sitting U.S. President. Barack Obama editing history on Syria for his own personal memoirs.

USA Today ran an article on the terror of al-Qaeda-linked group in Syria in which the second paragraph said the following:

Islamic militants have been the most organized fighters battling government troops in the 22-month-old conflict in which more than 60,000 people have been killed. Their growing prominence has fueled fears that Muslim radicals may try to hijack the revolt, and has contributed to the West’s hesitance to equip the opposition with sophisticated weapons.

Notice the last sentence “.. and has contributed to the West’s hesitance to equip the opposition with sophisticated weapons.”

President Obama never wanted, nor does he want today, to equip Syrians fighting Assad or the FSA with weapons; even if extremism has not exploded. he had every chance the first twelve months of the uprising to help Syrians regain control of their country. Instead, Obama allowed Syria to become a beehive of Assad terror, which gave rise to Islamic terror.

Secular Syrians rising never asked for U.S. boots on the ground. Nor did they ask for American taxpayers funds to equip their ranks with defensive weapons. The Saudis volunteered to pay for them. There was no excuse for Barack Obama to stifle this revolution.

Now that the Islamists filled the void he refused to fill, this President is using the extremist elements as an excuse for not properly arming Syrians. How do you say “coward” in Swahili?

This President realizes what he has done, but wants to blame Syrians for his mistake instead of fixing the problem.

We won’t let Barack Obama editing history on Syria become his goal. The American people are in a daze at this moment. Only the domestic results of Obama’s destructive policies will jar them loose from this hypnotic state.