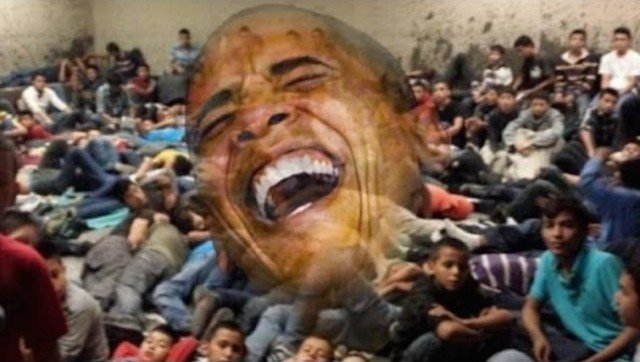 Will he backtrack again?

?A secret meeting in Washington last week among the intelligence chiefs from almost all of the countries attempting to oust the Assad government included extensive discussion about how to best provide that new lethal aid to rebel groups, the officials said. The gathering of the top intelligence officials from Saudi Arabia, Qatar, Turkey, Britain, France and the United Arab Emirates, and several others from the 11-nation group known as the Friends of Syria, reflected a belief that the diplomatic track has been exhausted unless Mr. Assad sustains significant military setbacks.?

Back in the summer of 2012, I learned accidentally that the Obama Administration was blocking any country from dispatching any sophisticated weapons to the Free Syrian Army. That policy has been in place ever since; however, there were some signals last week that these objections are now history. The NYT article refers to them clearly:

?? administration officials said that Mr. Obama and other Western leaders had dropped their objections to proposals by Saudi Arabia and other countries to funnel more advanced weapons to vetted rebel groups, including portable antiaircraft weapons, often called manpads.?

The failure of US diplomatic efforts, as well as the grave tragedy of the Syrian refugees Assad is causing intentionally as part of an ethnic cleansing strategy and as part of a campaign to destabilize Jordan and Lebanon, have contributed to the meeting in Washington as well as to Mr. Obama dropping his objections to arming the vetted groups fighting Assad. This administration is fast realizing it stands alone on its failures on Syria and it was losing fast its argument on better arming the rebels, which the NYT pointed to in its article:

?Mr. Obama?s apparent willingness to drop objections to supplying the rebel groups with heavier weapons may simply be an acknowledgment that Saudi Arabia and gulf states that are frustrated with American policy are now prepared to do so anyway, without Washington?s blessing.??

Before we uncork the champagne, we should consider there is a slight chance Mr. Obama may backtrack on this decision the way he backtracked on punishing Assad for gassing his own people. Here is why.

Any discussions to oust Assad under the auspices of a non-interventionist policy that has also to take into account the US-Iran Deal could be futile if the implementation of these options spark a reaction from Iran. Mr. Obama is unwilling to go to the mat for Syria if it jeopardizes his Iran Deal. That logic the New York Times did not miss.

?Administration officials, however, insist that those options do not include directly supplying more sophisticated, heavier armaments to the rebels, who are already receiving some weapons and training under a limited C.I.A. program, or carrying out airstrikes in a civil war that Mr. Obama fears could turn into a prolonged conflict.?

The Obama Administration is telling Khamenei ?It?s not us funneling the sophisticated weapons?.

One should also expect Putin to weigh-in more aggressively the moment the Sochi Olympics are over on February 23. Do not underestimate Putin?s capacity to strike where it hurts Mr. Obama the most, which is yet another reason one should not discount the possibility Mr. Obama may backtrack on Syria again.

My advice to all the intelligence chiefs who gathered here last week: Send as many man pads and anti-aircraft weaponry as possible into Syria and do consider the possibility that you will receive a phone call from Denis McDonough asking you to cease and desist.