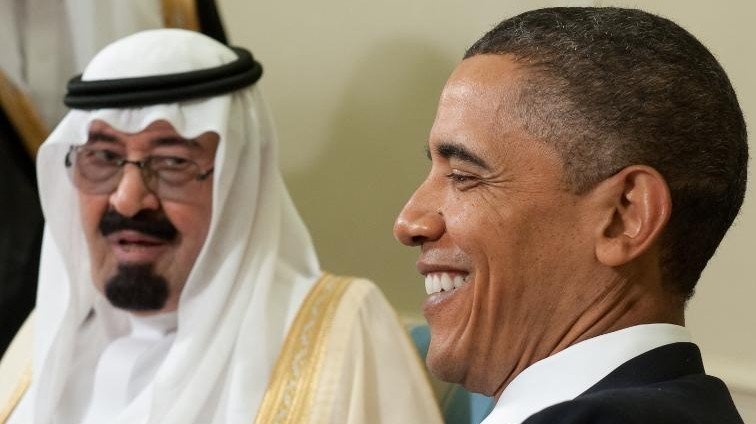 January 26, 2015 8:11 pm 0
Barack Obama Is Planting the Seeds for World War III
New Nobel Prize for Idiocy
For Heaven’s Sake, We Are the United States of America

In my opinion, Engel is trying to be polite when he used the words “no friend of” or “did not like” or “did not stand Obama”. In my honest opinion, Saudi King Abdullah Hated President Obama.

King Abdullah could probably never forget all the meetings he asked his Ambassador in Washington to arrange to resolve the Syrian civil war, or to convince the White House to stand tough against Iran. To no avail as we all know today.

This also shows how much in common Saudi Arabia had with Israel because both nations suffered from the same naivete of Barack Obama, who let everyone know when he liked or disliked a leader, a country, or an organization. .

Engel was responding to the diplomatic statement delivered on behalf of the administration that included a passage reflecting on the “genuine and warm” friendship the president shared with the late king.

Engel cited Obama’s unquestioning support of the “Arab Spring” movement as well as his abandonment of long-time US ally Egyptian President Mubarak as reasons why Abdullah was less-than-friendly with Obama.