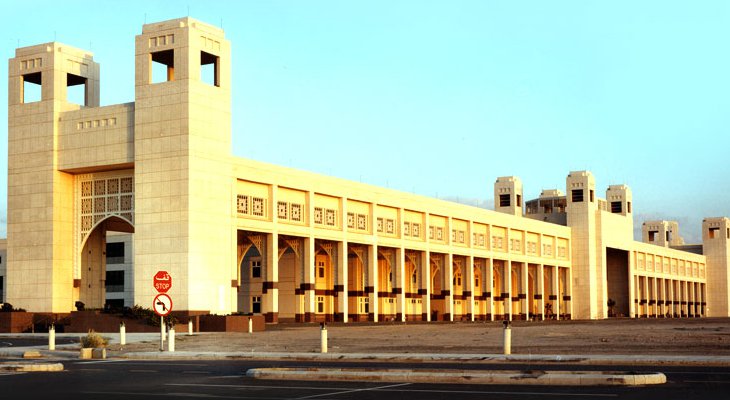 May 24, 2020 6:31 am 0
Syria always a thorn for Obama
Ask Tulsi Gabbard About Assad Kiss of Death
The Global Defeat of Subversive Sunni Islam

The Syrian-American religious extremist who attempted to shoot his way into the U.S. Navy Air Base in Corpus Christi, Texas in the early hours of May 21 received his extremist education in a university in Saudi Arabia. Considering the history of these universities graduating some of the most hardcore terrorists in the world, the United States should bar Saudi university graduates from US citizenship. Until such time as the education they administer is congruent with 21st century education systems.

If instituted, this policy will not help in the case someone is born here then attends a Saudi university. Which is what happened to Alsahli.

However, the FBI should monitor constantly those who do graduate from Saudi universities. They should receive unscheduled visits to let them know we are watching them.

Blame Alsahli’s father for believing that Islamic extremist teachings and living in a society that encourages and celebrates individualism are compatible. They are not. Their clash is inevitable, and if you are impressionable and disposed to act violently, some nut job will eventually adopt you. Barring those who find that disposition easy in the education of Saudi universities from ever becoming citizens is the sensible thing to do.

Maybe, we should place these universities on an OFAC sanction list

Saudi Arabia, with all its shiny buildings and big roads, remains a backward country because the minds of its people have yet to modernize. The majority of Saudis still live in the 7th century. The impact of Wahhabi teachings and upbringing is so prevalent, it is hard to imagine its clutch to release its chokehold on the society. One can feel the impart of radical learning at the universities of Saudi Arabia.

Alsahli studied at Umm al Qura University in Mecca. According to Wikipedia:

The university was established as the College of Sharia (Islamic Law) in 1949 before being joined by new colleges and renamed as Umm Al-Qura by royal decree in 1981.

Maybe, we should place these universities on an OFAC sanction list. Until we understand fully what exactly are they teaching and who are their teachers.

What does one expect from a University whose early name is College of Sharia? We assure you that philosophy, physics, chemistry, or mathematics are not part of its curricula. So how do you fill the long hours of study when it is all about one subject? You fill it with marginal learning to castrate your ability to think for yourself. It’s about indoctrination, pure and simple, and not learning. This is why Saudi Arabia is backward, and its society will always remain stuck in some medieval times.

The clash between Islam and modern societies is timeless. We see it everyday happening in small or large doses. Whether it is a Saudi University graduate attempting to harm modernity, or Hamas trying to lob its missiles at modern Israel. We will never be able to reconcile such matters as freedom of expression, women’s rights, and religious tolerance until Islam succumbs to reforms. To start with interpretation of the Koran.

The United States must take whatever steps are necessary to bar graduates of Saudi Universities from accessibility and temptation. We should even bar those graduates from a tourist or short stay visas, let alone provide assistance to becoming U.S. citizens. Until, such times when Saudi Arabia modernizes the minds of its people, not just its military arsenal.

In the meantime, the United States, and those injured by Alsahli, should consider legal action against Umm al-Qura University. Such will help shake the very foundation we seem to ignore that graduates religious crackpots and screwballs. Time to fight the Saudi University system that shape the minds of future terrorists.

Bring Umm al-Qura University to justice now. Uncover what it teaches its students to protect the United States from further acts of terror.