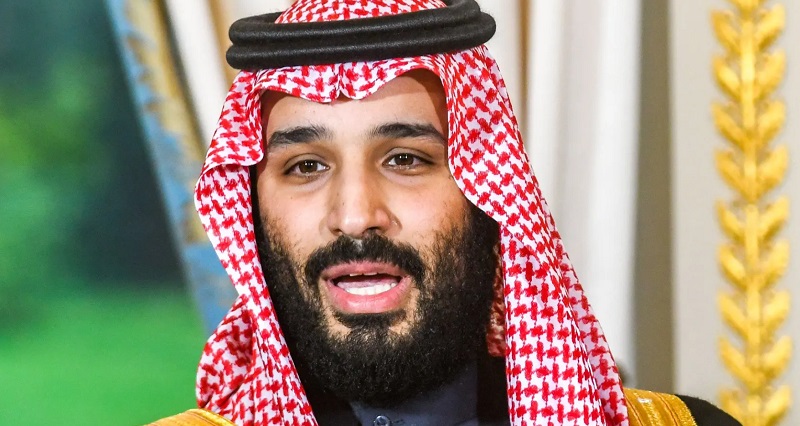 After Mohammad bin Salman (MbS) ordered the killing of U.S. resident and Saudi journalist Jamal Khashoggi, the young prince who is, on the surface, changing the social fabric of Saudi Arabia has yet to catch a break. The trouble with Saudi Arabia is MbS himself. He is his own worst enemy.

Three different powerful global institutions, each for its own reasons, are relentlessly working to discredit his rule. His support, like Trump, comes from a very narrow slice of demography; mainly among the young Saudis happy to see the new cultural changes shaping their future.

MbS has declared war on Iran by killing innocent Shia Yemenis in a vicious war that relies upon U.S. weapon systems. Not too dissimilar from an Iranian war on the Sunni Syrian people that started back in 2011. With one exception. Russia and China back Iran. Both countries’ record on human rights is appalling, and the world, in general, expects the barbarism of Russia and China. No surprise.

The United States, however, along with Britain have much to lose if they turn a blind eye to MbS excesses in Yemen. The US Senate is acting to protect US standing as a civilized nation that does not ignore civilian death.

In a move for the US Senate to block US weapon sale to Saudi Arabia, AFP writes:

President Trump is expected to veto the block.

The United Nations, whose biased resolutions against the State of Israel are well-known, joined the foray in condemning MbS as well for killing Khashoggi.  Vox writes:

A United Nations investigation has concluded that Saudi Arabia is responsible for the “extrajudicial killing” of dissident journalist Jamal Khashoggi, and that there is “credible evidence” to investigate the involvement of high-level Saudi officials in his murder — including Crown Prince Mohammed bin Salman (MBS).

Through Jared Kushner, Saudi Arabia and Israel found common ground to unite to confront Iranian expansionism in the region. The last many representatives at the U.N. want is someone, like MbS, pulling the rug from under them. Their report is a warning shot across the bow, and it is possible that in 2019 the world may witness more anti Saudi resolutions to be voted for at the U.N.

It is just simple politics.

When CIA Director Gina Haspel concluded MbS had ordered the killing of Khashoggi, it was like someone dropped a small atomic bomb on the Saudi Embassy opposite the Watergate complex. So rare are the occasions the CIA condemns our own allies.

There are two reasons the CIA cannot stand MbS. For one, he jumped their man in Riyadh Mohammad bin Nayef to become next in line to rule the country. The CIA viewed this move as a dagger in its back against its own sacrifices to keep the kingdom safe.  MbS also chose to ignore the agency and tie his fate to Trump and Jared Kushner, two individuals that are squarely in the CIA’s cross hairs.

At the time, the Guardian wrote:

The CIA has concluded that Saudi Crown Prince Mohammed bin Salman ordered the assassination of journalist Jamal Khashoggi in Istanbul, the Washington Post has reported.

As far as the CIA is concerned, Maduro of Venezuela and MbS of Saudi Arabia have equal standing at Langley.

For killing Khashoggi, MbS will continue to pay a steep price.

For killing innocent Shia Yemenis, other countries decided they won’t pay the price on MbS’ behalf.

And for siding with Trump, MbS will last as long as Trump does.

The plans are on the drawing board and way outside the level of secrecy Jared Kushner can tap into.