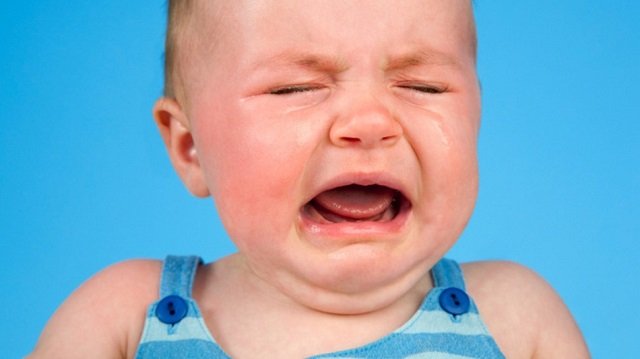 January 4, 2016 11:40 am 0
The Junior Varsity Team in the White House
Act or Be Accountable
Blast hits Aleppo intelligence HQ

There are crybabies analysts out there calling for Assad to remain in power just because hauling his ass to The Hague to face justice for the crimes he committed would create a vacuum. These overrated Assad vacuum crybabies are missing an important point: Are we stupid to let men of violence roam free in a region in dire need for peace just because of a vacuum that ensues we could control far better through our allies instead of begging the Iranians and the Russians?

Obama pulled America out of the equation in the Middle East, the vacuum was filled with Iran and Russia. Now, we are calling for Assad to stay for fear that the vacuum he may cause can be filled by rebels fighting with support from our allies Saudi Arabia, Qatar, and Turkey. Are we dumb for institutionalizing Assad or is Alexander Decina who wrote an article for the Daily Beast in support of Assad so misinformed?

It is either Iran, Hezbollah, Assad, and Russia filling the vacuum that we think we cannot control or the Syrian rebels filling that vacuum united by their desire to defeat ISIS once and for all. Remember Zahran Alloush Russia assassinated? He was ISIS number one enemy Mr. Decina. ISIS is still dancing in the streets and so thankful to Putin.

This new phenomenon of “Let’s back Assad” is driven by money, influence, and ignorance. There are plenty of signs that PR firms in the UK and the US cannot bill enough hours to the Assad family to promote this line. The Daily Beast is just another one of Assad’s victims. The overrated Assad vacuum crybabies are under the influence of a beastly propaganda campaign.

What is the worst that could happen if Assad is removed from power and with him the reason for IS to recruit fanatics? IS takes over? No way in hell when Raqqa, IS capital, is 500 kilometers distant from Damascus, and IS is facing daily air strikes. Would Jaish al-Fateh, which includes extremist elements from Jabhat al-Nusra, fill the vacuum? Not if the Syrian army is willing to fight backed by the minorities of Syria. Will the Islamists Ahrar al-Sham of the Muslim Brotherhood fill that vacuum, especially when Qatar and Turkey support them fully? Not when Saudi Arabia has a say in the matter. Their opposition to the MB is a well-known fact.

So, whomever tries to fill the vacuum will face immense resistance if that group, militant or otherwise, does not fully comply with western security needs. Needs that could be imposed through the influence we have over our Arab and non-Arab allies in the region. Abdicating to the Assad rule when we have options we could exercise is like waving the American white flag in Tehran. Have we gone mad?

HOW TO STOP ISIS GROWING

Even if we cannot control the outcome, without Assad, the extremists will go for each other’s throats, but more importantly, we stop ISIS from growing through recruitment. Assad is their magnet.

Let them fight. Let the Syrian government in Damascus collapse instead of being a puppet for Iran. The worst that could happen is more violence between Sunnis and Shiites, and none will win if we act intelligently.

Calling for Assad to remain in power just because we are afraid of who will fill the vacuum left behind when Assad is a slave to Iran is dumb. Instead, we should analyze every outcome possible and have a scenario ready to confront it. Nothing, absolutely nothing, is worse that the Mullahs of Iran hiding behind the legitimacy of a U.N. seat and seeking the annihilation of other countries while pursuing to build nuclear weapons. IS is a walk in the park in comparison.

With Assad gone, there is not one army, militia, or rebel group strong enough to replace him. Damascus collapsing means the war will widen. This war will not come to a halt before it widens and destroys the extremists in its path.

Let Assad fall. It will start the next phase of a war that has no end without it.