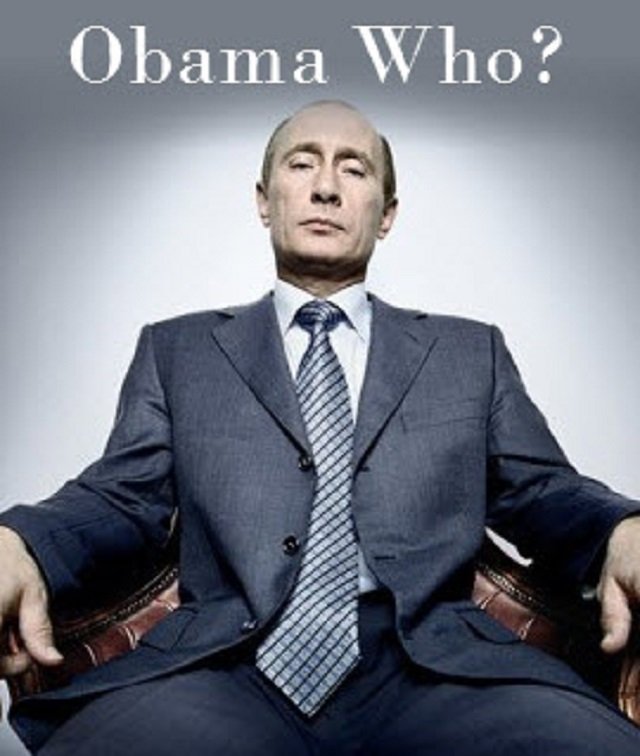 Why Are We Intolerant of Weak Presidents?

Why are we intolerant of weak Presidents? KT McFarland has a good opinion on FOX News entitled “Obama’s turning point has arrived”, which points to the Snowden affair in comparative ways to the Carter’s Iranian hostage taking moment. She wrote:

“For Jimmy Carter, it was when a group of students seized the American Embassy and took more than 100 American diplomats hostage in November 1979.  Carter could do nothing right after that.  His attempt to rescue the hostages was a pathetic, feeble failure.  During the oil crisis Carter went around the White House in a cardigan sweater turning down the thermostat and turning out the lights, while the American people endured gas rationing and long lines at the pumps because some third-rate petro powers decided to punish us. America was humbled and humiliated, and Jimmy Carter was the poster child.”

The McFarland piece also reminds us all, who still feel the deep malaise of that Carter era of humiliation, how intolerant of weak Presidents the American people remain; whether they sit on the left blaming him for a runaway NSA or on the right blaming him for weakening American power and prestige as he leads a powerful nation from behind. In observing the knees of the President jerking on Syria, or the Snowden hide-and-seek affair, or the IRS targeting law-abiding citizens, Americans are beginning to sense helplessness and humiliation come across quite clear when the Chinese and the Russians simply waive their hands to ask Obama to get lost.

The problem with their responses is the feeling that our new helplessness, which has endured side-by-side with our admiration of a nation able to elect a black President when only four decades ago that same nation was still unleashing dogs on protesting black civil rights activists, has been transformed to humiliation.

Mixing pride with humiliation is like mixing oil and water this President does not seem to understand giving his tendencies to duck for cover every time this nation seeks comfort in justifiable answers. During the Bush-Cheney era, Americans felt safe and pride in the knowledge their nation did not bend with the wind or the polls or that its rudder was subject to whimsical doctrines whose experiments failed other nations.

Boy, do we miss the era of George Bush.

Why Are We Intolerant of Weak Presidents?

Bahrainis Deserve Their Freedom
Is the US now a proxy of Iran?
Striking ISIS and Assad
Opinions 1017 Syrian Revolution 1335