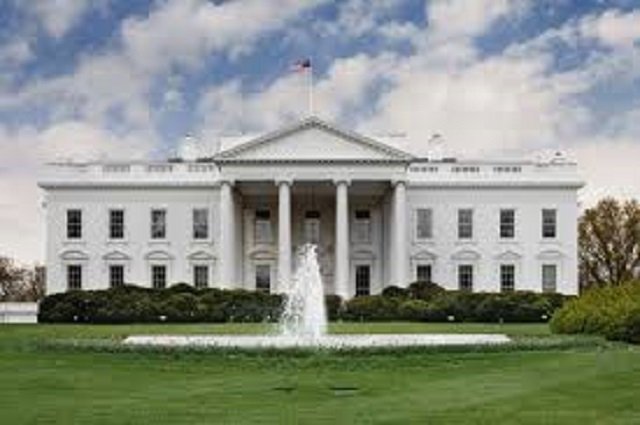 May 21, 2015 8:35 am 0
The get-to-the-bottom president
The National Gladiator League Cheering Syrians to Die
Iran, Russia may depose Assad when fiscal obligations accumulate

Have you heard anything more absurd in your life? Obama said that the Syrian Revolution was caused by climate change.

Assad torturing and killing tens of thousands of Syrians had nothing to with the Syrian Revolution. Has he forgotten it was sparked by the torture of children in Daraa who scribbled anti-regime graffiti on walls? Honestly, Obama speaks sometimes like a snake oil salesman trying to con his way into selling us a cure-for-all medicine.

To say that the rise of Islamic terror in Nigeria and Syria is due to drought when it was mainly due to his ignorant and ill-advised policies show the length this president is willing to go to cleanse himself of any wrong doing.

What is our president smoking?

Can the Speaker of the House, John Bohener, seek Obama’s medical records to include full analysis of his mental faculties? Someone should do it because whatever Obama is smoking has seared his grey matter.

This crop crap was first introduced by the propaganda machine of the Iranian regime to conceal the truth about the rise of Syrians against their own regime. The last the Iranian regime wants is a story line that goes like “Syrians are fighting their oppressors for freedom and dignity”.

What would happen to the Mullahs if the Iranian people suddenly realized it is their turn.

So now our own president is picking up Iranian propaganda to disseminate on their behalf. The men that are influencing him the most today also happen to be the most vile and violent men in modern history.

Obama spreading Iranian propaganda is disrespectful to the White House.

Are you noticing how small and petty our White House has become with passing time? We elected a man who speaks like a con artist and it is bound to have an effect on the most respectable and powerful office in the land.