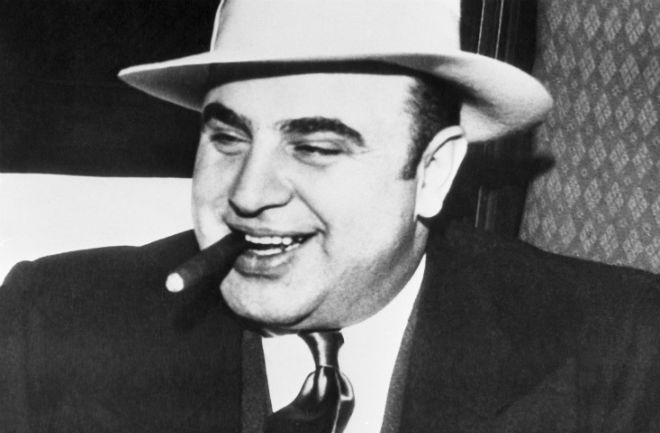 For those who have just come around to reading the latest news about Iran striking a side deal with the IAEA to inspect its own military facilities based on an honor system, we want you to know most likely the schemers behind such a plan are the dirty Chicago politicians occupying the White House today.

Granting Iran the right for self-inspection is a Carte Blanche towards developing its own nuclear arsenal, not only unencumbered by international sanctions, but also provided the funds to accomplish its nuclear ambitions.

It is Barack Obama, advisor Valerie Jarrett, and First Lady Michelle Obama behind granting Iran the right to go nuclear. This is the equilibrium Obama talked about openly and publicly. If Israel has nuclear capabilities, so should Iran.

When you are a really dirty politician, granting equal nuclear rights to terrorists does not sound like such an awful idea.

Obama knows he can fool half of America all the time by saying anything at any time. Blame us for our own ignorance. America has become a laboratory for Chicago dirty politics in the service of the Obamas. How cool is that America? How cool are the dirty Chicago politicians represented by Barack Obama and Valerie Jarrett?

There is no need to tie the IAEA secret side deal to this White House because there has been no objections to this agreement from the West Wing. None. And if anyone believes Barack Obama was not aware of this side deal, get some help. It simply reeks of Obama’s seal of approval.

It is Rome AD 64 all over again when Emperor Nero, for the first time, unleashed the lions upon the Christians. Today, Emperor Obama is unleashing Iranian terror upon the U.S. allies while playing the dirtiest politics this nation has ever witnessed.

When Chicagoans vote for dirty Chicago politicians, they become the victim of their own votes. In this instance, America has become a victim to Barack Obama.