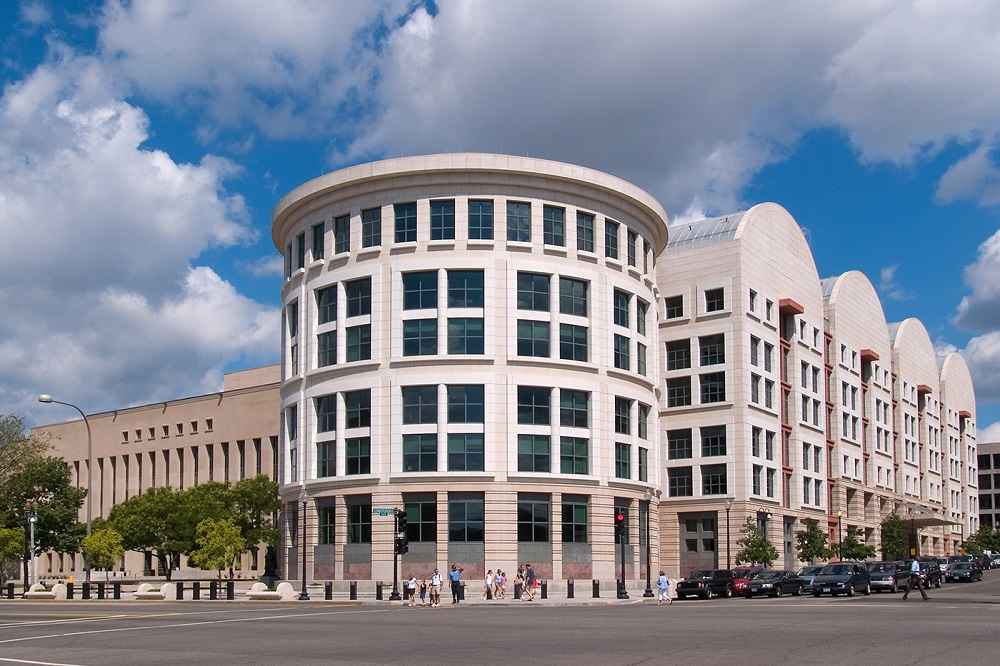 A US court held Syria and Iran liable for terror attacks in Israel that wounded or killed U.S. citizens. It ordered for compensatory damage against both countries spreading terror in the region. Their Palestinian proxies carried a series of attacks that took the life of many, including a U.S. Army veteran.

Taylor Force, a U.S. Army veteran, was studying in Israel in 2016 when he was stabbed by a Palestinian terrorist in Tel Aviv. Congress later approved the Taylor Force Act, which withheld funding to the Palestinians. Palestinian Authorities distributed U.S. funding to reward the families of attackers.

The Assad regime has a long history of supporting armed Palestinian terror against Israel.

Judge Randolph D. Moss in U.S. District Court for the District of Columbia ruled that Americans wounded and killed in seven attacks carried out by Palestinians were eligible for damages from Iran and Syria because they provided “material support” to militant groups Hamas and Palestinian Islamic Jihad.

The court has not yet determined the amount of the damages. The federal courts posted the order online Sunday.

Syria, Iran and the Iranian Ministry of Information of Security, all named as defendants in the civil case, did not take part in the proceedings.

Collecting the damages will be a challenge. American courts have ordered the government of Iran to pay hundreds of millions of dollars in damages to families of Americans killed by Palestinian militants before. But since Iran and the U.S. have no formal diplomatic relations, collecting the damages has remained elusive.

The US had an opportunity to collect such damages during President Obama’s Iran Deal negotiations. Instead, Obama refused to hold Iran accountable for its actions. Newsweek, in 2016, wrote an article describing what happened:

A little-noticed side agreement to the Iran nuclear deal has unexpectedly reopened painful wounds for the families of more than a dozen Americans attacked or held hostage by Iranian proxies in recent decades. U.S. officials, the families say, insisted that Tehran would pay for financing or directing the attacks, but American taxpayers wound up paying instead.

The agreement, which resolved a long-running financial dispute with Iran, involved the return of $400 million in Iranian funds that the U.S. seized after the 1979 Islamic revolution, plus another $1.3 billion in interest.

Instead, Obama entered into a side deal with Iran that exonerated them from any financial  liability.