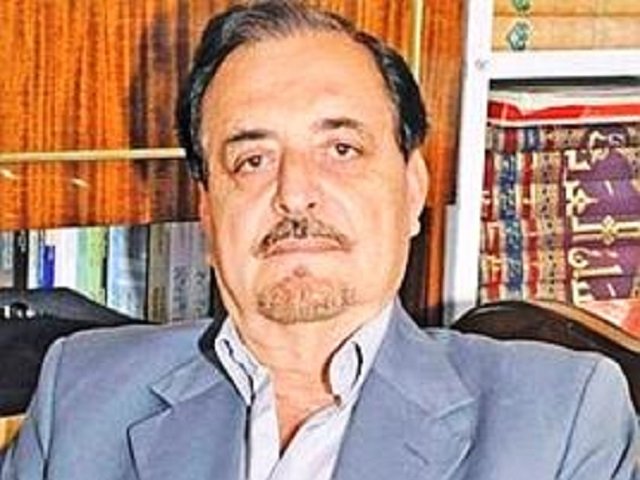 The Syrian authorities on Sunday detained a prominent opposition figure, his movement said, days after he criticized Russian air strikes in Syria. This is Putin actions and Obama inactions that they force upon Syrians.

Munzer Khaddam, spokesman for the National Coordination Committee for Democratic Change, was stopped at a checkpoint near Damascus, an official from his group told Agence France Presse.

“He has been detained in an unknown location,” the source said, adding that Khaddam’s mobile telephone was turned off when they tried to call him.

This is the Syria Putin actions and Obama inactions both want the Syrian people to accept.

Khaddam’s wife said he had telephoned her from the checkpoint and informed her of “an arrest warrant from a section of military security”.

On Thursday, Khaddam wrote critical comments on Facebook about the air strikes that Russia, a long-time ally of Damascus, launched against jihadists and rebels in Syria the previous day.

“The Syrian crisis is nowhere near being solved as some dreamers think, and the Russian intervention further complicates the conflict”, he wrote.

He added that a Russian military presence would only serve to attract more jihadists to Syria.

It is the second time that the 67-year-old writer and university professor has been stopped by the authorities since war broke out in Syria in 2011.

In December 2013, Khaddam was briefly detained at a military checkpoint in the coastal town of Tartus in northwest Syria.

Although the group to which he belongs is generally tolerated by the sociopath Baschar al-Assad’s regime, several members of the political alliance are in jail in Syria.

On November 20, 2013, top NCCDC official Rajaa Nasser was arrested by a security patrol in Damascus. Another member, Abdel Aziz Khair, has been in detention since September 2012.

There is no way in hell Syrians are going to accept the Syria Putin actions and Obama inactions they are forcing them to accept. No more Assad. No more.