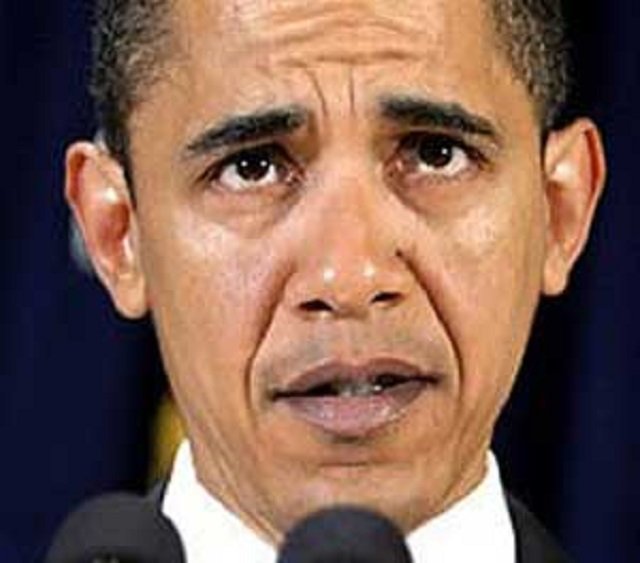 You Think Obama Did Not Know This Was Going to Happen?

Jeremy bender writes for the Business Insider that one particular person who loves Obama’s Iran deal is Baschar al-Assad of Syria. Assad is the butcher Obama has been protecting since 2008.

You think Obama did not know how helpful his deal was going to be to Assad? You think this was a coincidence? Then you are clueless about Chicago dirty politics now Obama is using on a global basis.

Thanks to Barack Obama, unleashing Iran against the Syrian people is going to enlarge the footprint occupied by extreme Islam. ISIS, as an employer, is going to be what Google is to geeks and hackers. Except, Obama intended it to be Muslim extremists he hopes would attack his enemies in the Middle east, which are U.S. allies.

You think Obama did not know terror and violence would rise because of his Iran deal?

Here is the full text of the article Bender wrote:

Following the signing of the landmark nuclear deal between Iran and the P5+1, Syrian President Bashar al-Assad said he expected Iran to increase its backing of “just causes” throughout the region.

In a congratulatory message to Iran’s Supreme Leader Ayatollah Ali Khamenei released through Syrian news agency SANA and translated by Reuters, Assad said “we are confident that the Islamic Republic of Iran will support, with greater drive, just causes of nations and work for peace and stability in the region and the world.”

Iran is the principal backer of the embattled Assad regime in Syria. Even under US and EU sanctions, Tehran was able to supply Syria with about 60,000 barrels of oil per day. This allowed Syria to continue fighting against both ISIS, al Qaeda, and more moderate rebel factions within the country.

Iran has also been one of the main suppliers of manpower into the Syrian conflict. Tehran reportedly sent hundreds of illegal Afghan immigrants to fight in Syria, often on the front lines as cannon fodder. It’s difficult to determine exactly how many Afghans have fought in Syria for the Assad regime. But Spiegel estimates that at least 700 Afghans were killed in fighting around Aleppo and Damascus alone.

That influx does not take into account the number of Iranian military members deployed to fight in Syria. Sources in the country estimated that around 7,000 Iranian and Iraqi fighters were sent into Syria over the course of a few weeks in the beginning of June.

Additionally, The New York Times reported in late April that Iranian-backed Hezbollah “now leads or even directs the fight in many places,” at the expense of Syrian commanders.

Iran has been able to prop up the Assad regime, while also supporting proxies in Yemen and Iraq, while under sanctions. Now that sanctions are to be lifted with a nuclear agreement in place, Tehran will have substantially more room to increase its influence throughout the Middle East.

“For example, even if the Iranians got only $100 billion and used 90% to help the economy, the remaining $10 billion would have a potentially big impact in places like Syria, Iraq, and Yemen,” Foreign Policy CEO David Rothkopf wrote recently. “Further, no one among the regional experts with whom I have recently spoken felt that the Iranians would use a fraction as low as 10% of the monies in support of their regional policies.”

Assad is well aware of the implications of the nuclear deal. And he likely could not be happier with the result.

You Think Obama Did Not Know This Was Going to Happen?

An imaginary memo on Syria
If you are pro-Syria, should you be anti-Israel?
About War Crimes and Sectarianism
Slippery Barack Obama 976