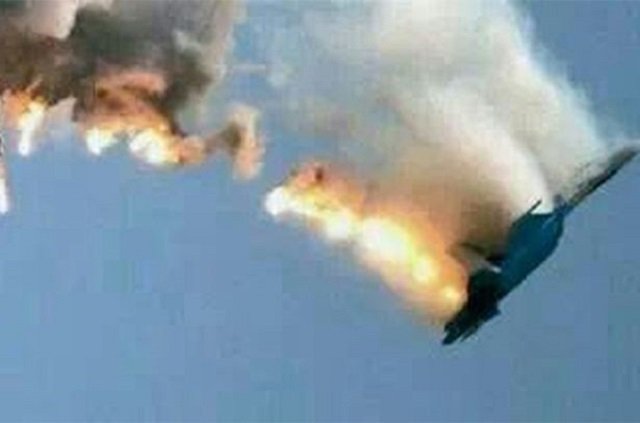 Is Putin Using ISIS to Terrorize Europeans in Turkey?

Russia’s Consulate General in Turkish city of Antalya confirmed that three Russians had been detained over suspected connection to the Islamic State, state news agency RIA reported on Wednesday. Is Putin using ISIS to terrorize Europeans in Turkey? It makes no sense for ISIS to attack Turkey since Erdogan is battling their nemesis the Kurds in Syria.

Additionally, Turkey has detained 68 suspected members of the Islamic State of Iraq and Syria (ISIS) group in raids across the country, the country’s authorities have detained one person over the suicide attack in Istanbul that killed 10 mainly German tourists, Interior Minister Efkan Ala said on Wednesday.

“One person was detained in operations carried out yesterday (Tuesday) evening. The investigation is continuing in a very intensive way,”

The Assad regime has this nasty habit of using proxies to commit its own crimes. And since Assad forged ISIS in the first place, Putin seems to have used the same proxy if those three Russians detained prove to have managed this operation.

Since the Turkish downing of a Russian jet fighter intercepted over Turkish skies, relationships between Turkey and Russia has gone from bad to worse. Harming the Turkish tourist industry is up Putin’s alley to avenge the downing of the Russian jet.

The Russians have yet to object to Turkey holding three Russians, which may be a sign the three Russians are mired in this terrorist operation. As long as Assad remains in power, ISIS is a tool the Assad government and Iran can use to deploy terror by hiding behind ISIS. Now, it seems, Russia has joined the two states sponsors of terror.

Is Putin Using ISIS to Terrorize Europeans in Turkey?