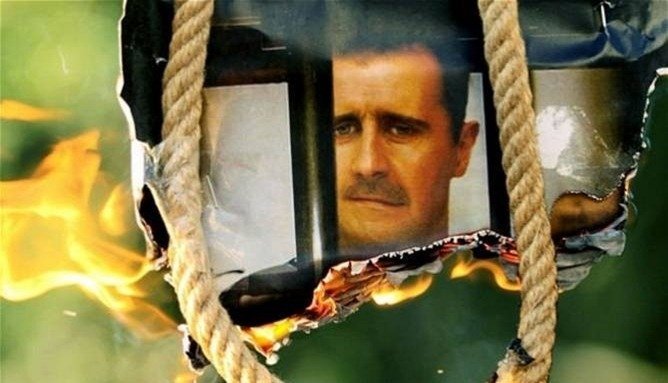 How to Beat ISIS: First Deal With Assad

November 19, 2015 12:02 pm 0
Message to the Alawites of Syria
The Non-Punishable Terror of Car Bombs
Assad Continues to Commit Crimes Against Humanity

Source: The New York Times (How to Beat ISIS: First Deal With Assad)

The following excerpts are from an interview about how to defeat the Islamic State with Emile Hokayem, a senior fellow for Middle East security at the International Institute for Strategic Studies who has personal roots in Beirut, Lebanon, and in Paris.

“ISIS thrives on the failures of Middle Eastern governments, and it is going to take a long time to deal with this issue.”

Forging a new order to hold together the states of the Middle East is another remote but necessary step, Emile Hokayem argued, because almost every relevant player in the region is less focused on defeating ISIS than on protecting or enlarging its position.

The United States has led the fight. But, at least until recently, President Obama has said he still considered other terrorist groups a greater threat to the American homeland.

“ISIS is not anyone’s top priority, sometimes for understandable reasons, so we are a long way from having a strategy,” Mr. Hokayem said. “You need to have an agreement on a regional order and then go after ISIS, but in reality, this is too difficult to do.”

He argued that the Western powers needed to start by identifying President Bashar al-Assad’s government in Syria as part of the problem, because its brutality and sectarianism is a recruiting tool for the Islamic State. “Assad is not a sideshow, Mr. Hokayem said. “He is at the center of this massive dilemma.”

How to Beat ISIS: First Deal With Assad