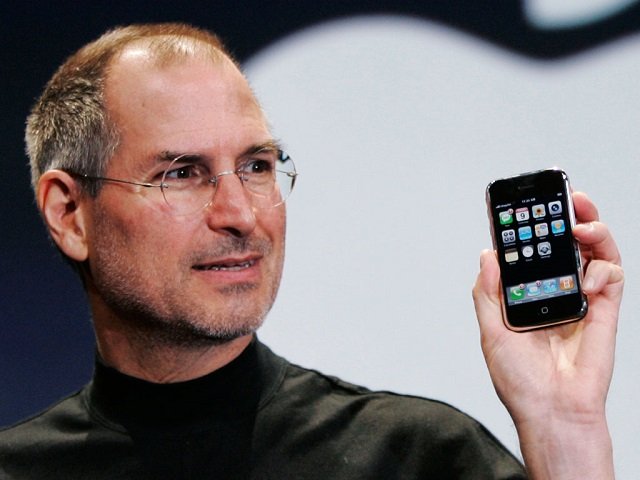 Not One Syrian Among The Paris Attacks Terrorists

November 19, 2015 3:30 am 0
After Paris Attacks, Europe is at Putin’s Mercy
French president calls Paris attacks ‘act of war’ by IS
To The Minorities of Syria: Meet Your Protector

Of the five terrorists who are known to be involved in the French latest tragedy, not one Syrian could be found among the Paris attacks terrorists.

Shame on those who are using the occasion to inflict even more pain upon the hapless Syrian people by limiting their capacity to find refuge from the Assad criminality.

As if the violence of Assad, Putin, Hezbollah, IRGC, Badr Brigade, and ISIS are not enough, now the Syrian refugees need to battle unconscionable people taking advantage of misguided global public opinion about the involvement of Syrians in the latest Paris attacks to levy more pain upon them.

Hey GOP, not one Syrian among the Paris attacks terrorists. Does that matter at all? Or is terror an excuse to find a way to skirt American values and traditions?

People around the world do not realize how peaceful the Syrian people are to endure the last 45 years of extreme violence and tyranny at the hands of the Assad family, yet find a way to avoid confrontation and war to the bitter end. Those fighting the regime today are doing so because the world turned a blind eye to the bullets Assad was raining on peaceful protesters.

They are still fighting because Barack Obama refuses, to this day, to establish a No-Fly Zone to protect the innocent civilians dying in the thousands each month. The Democrats refuse to save Syrian civilians, and the Republicans are refusing to provide them sanctuary from extreme violence. What happened to the America that welcomed the oppressed and the weak?

No one is saying vetting the refugees is not the prerogative of those fearful of the Obama mess he created. By all means, vet them all. Vet them once, vet them twice, and vet them three times. The last any American wants is to put this country at risk. But for politicians to use the Paris attacks as an excuse to advance an agenda contrarian to everything this country stands for is quite immoral.

Not one Syrian among those mounting the Paris attacks acts of terror. Is that not a positive thing? Does that not demonstrate the core values of a peaceful people many know very little about?

Give the Syrian refugees a break. Who knows, one of them might father another Steve Jobs.

Not One Syrian Among The Paris Attacks Terrorists