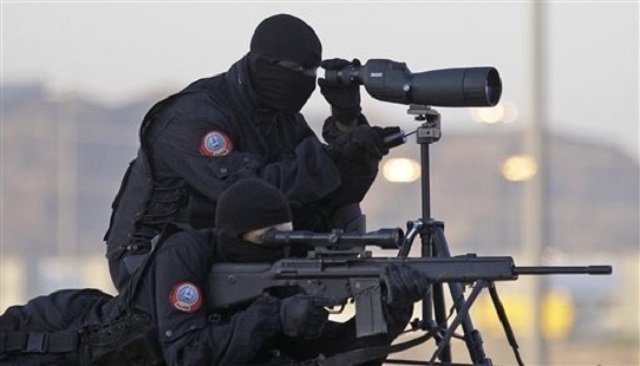 Western analysts are predicting a war with no end in Syria for two reasons. Obama’s non-interventionist policies are molded in granite, and the Sunni powerhouses in the region find it too risky to confront Russia directly inside Syrian territories on their own. What are the next steps for this endless war? Maybe the war against Assad might go Special Ops hit and run way where the Assad regime men of violence are targeted for individual killing.

Even Saudi analysts are at a loss for words to express what Saudi Arabia’s next steps might be. Jamal Khashoggi who writes for al-Arabiya expressed his country’s options, in a new Op-Ed, by stating the following:

“How will this [Saudi] intervention [in Syria] end? What are its size and limits? Maybe even Saudi strategists do not know. They are only focusing on the target to be achieved.”

He goes on to say that “… Riyadh is actively working to convince its allies of its point of view; we must also do so internally.” The point of view being that the “eradication of the [Assad] regime will make peace possible,”

This is regurgitating old ideas without any concrete operational commitment. Why? Because Obama, once again, told the Saudis they are on their own should they intervene in Syria to shore-up the anti-Assad rebels.

On another note, Obama, in his press conference yesterday, re-asserted his position with regard to Syria on the basis of losses and wins for Russia, not on the basis of saving US interests or saving Syrian lives. He said:

H went on to say that Putin is going to be forced to invest billions in a destroyed country. Billions he does not have.

Then there was a press release issued by both Saudi Arabia and Turkey after their leaders spoke on the phone that summarizes their frustration. The press release stated that attacks by Russia and Syrian government forces north of Aleppo were worrisome and that there could be no solution to the Syrian conflict with Bashar al-Assad remaining in power, the two leaders called for an end to strikes on civilians and the lifting of sieges.

For the time being, not much else they can do except issue press releases.

Maybe then, the war against Assad might go Special Ops hit and run way to decimate the upper echelon of the Assad regime who are empowering Iranian and Hezbollah influence in Syria. As Assad replaces them with less able men, opportunities might open up in different ways to infiltrate and weaken the regime from within.

Something Saudi Arabia and Turkey should consider seriously to confront Iran as the world waits for a better outcome from the moderate rebels fighting the Iranian and the Assad terror.