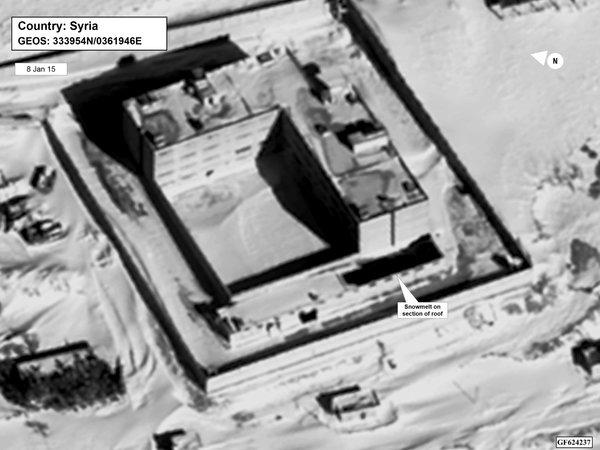 November 28, 2018 9:36 am 0
Media Has Stopped Publishing the Truth About Assad
The Idiot Guide to the Syrian Revolution (in 6 Paragraphs only)
Assad Torture Criminals Arrested in Germany

U.N. war crimes investigators called on Syria on Wednesday to tell families what happened to their relatives who disappeared. It further asked the Assad regime to provide the medical records and remains of those detainees it executed in custody. UN Holds Assad accountable for thousands of dead detainees.

No progress is possible towards a lasting peace to end the nearly eight-year-old war without justice; so claimed the International Commission of Inquiry on Syria said.

After years of government silence, Syrian authorities this year released “thousands or tens of thousands” of names of detainees alleged to have died, mostly between 2011 and 2014, it said in a report released before delivery to the U.N. Security Council.

Most custodial deaths are thought to have occurred in places of detention run by Syrian intelligence or military agencies. The Commission has not documented any instance, however, where bodies or personal belongings of the deceased were returned.

In nearly every case, death certificates for prisoners that were provided to families recorded the cause of death as a “heart attack” or “stroke”, the independent panel led by Paulo Pinheiro said. In effect, the UN holds Assad accountable for thousands of dead detainees.

In most cases, the place of death the Chemical Assad torturers stated as Tishreen military hospital or Mujtahid hospital, both near Damascus; but they did not mention the place of detention.

Pro-government forces and primarily the Syrian state should reveal publicly the fates of those detained, disappeared and/or missing without delay.

Families had the right to know the truth about their loved one’s deaths and be able to retrieve their remains, it said.

In a 2016 report, the panel found that the scale of deaths in prisons indicated that the government of Psychopath Assad was responsible for “extermination as a crime against humanity”.

In Syria, a family member must register a death within a month after receiving a death notification, the report said. Failure to do so results in a fine which grows after a year.

But given that there are millions of Syrian refugees abroad and internally displaced, many are not in a position to meet deadlines, it said.

The lack of an official death certificate may affect the housing, land and property rights of relatives, it said. The report noted that female-headed households may face further challenges to secure inheritance rights.