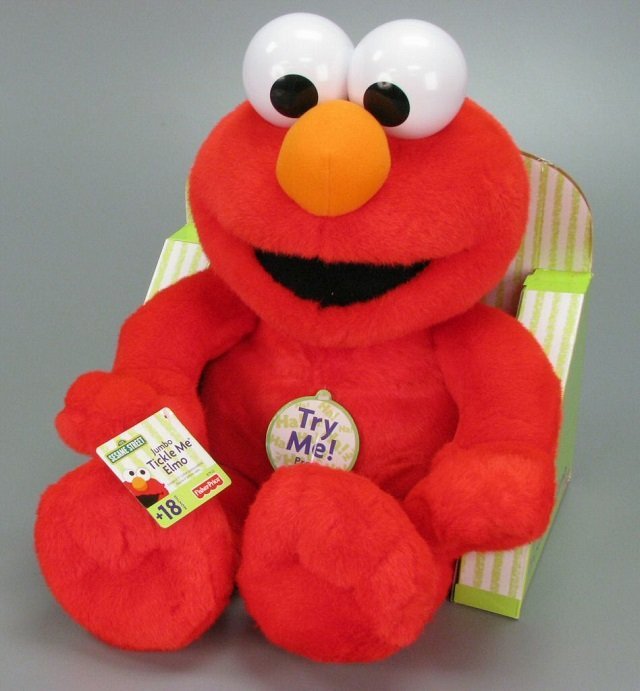 Published Exclusively for the Times of Israel (Tickle Me Elmo)

Then the world wonders why extremism is on the rise in Syria. Well, tickle me Elmo; I am pondering the same question myself.

Instead of stepping-in to protect the Syrian population, some Western countries have either abandoned it (From the beginning) to the barbarism of Assad or sold the mass murderer Assad materials to exterminate children and women.

Today, Bahrain is funding Taliban operations in Syria (Arabic link) and Saudi Arabia may be poised to ship chemical weapons to the rebels. This is not good news for the region. Both countries are scratching the surface if one considers how secretive the GCC (Gulf Cooperation Council) could be.

If the aim is to fuel sectarianism, then bravo for the Obama and the Cameron Administrations. You have succeeded.

If the aim is to help Assad, then selling him materials for his WMD arsenal and at the same time giving the rebels free gas masks sounds like a devilishly working formula to me. I wonder who came up with this brilliant idea of causing death and partially hiding it by showing compassion to the tune of 5,000 free gas masks only good for the first 20-minutes of a gas attack. Give me a minute to applaud your ingenuity and compassion.

If the aim is to keep the war going, then maybe this article, outside the mainstream media, may convince you that even scraps cannot keep Syrians from eventually defeating Assad.

The abandonment of Syria to Assad and Islamic extremists will increase violence and sectarianism exponentially.

Why embark on this imprudent strategy is beyond me.

One million people wounded, diseases spreading in Syria: WHO
Syrian Opposition Groups Agree Assad Must Go
In 2015, Assad and ISIS Caused the Deaths of Over 55,000 People
Radicalism 567