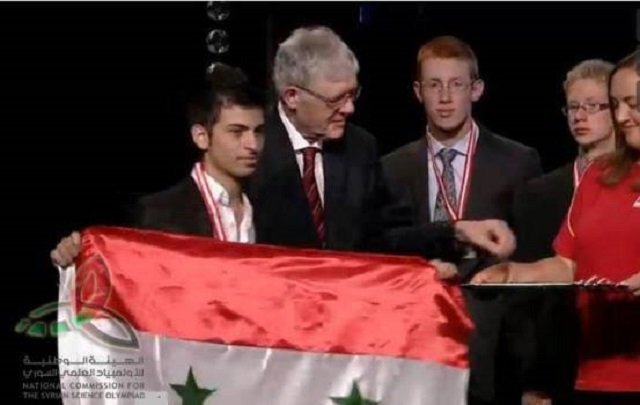 The Arabic news item did not mention in what discipline and who else has won. However, Times of Israel website mentioned on July 12 that five Israelis received the Gold in the Computer Programming discipline.

There were also many Americans who won.

Congratulations to all. Well done.

Now, we need to get the young Yagi and Shaaban into the US until Syria settles and the war ends. Both will have access to tremendous R&D facilities, which we hope they will put to some peaceful use one day.