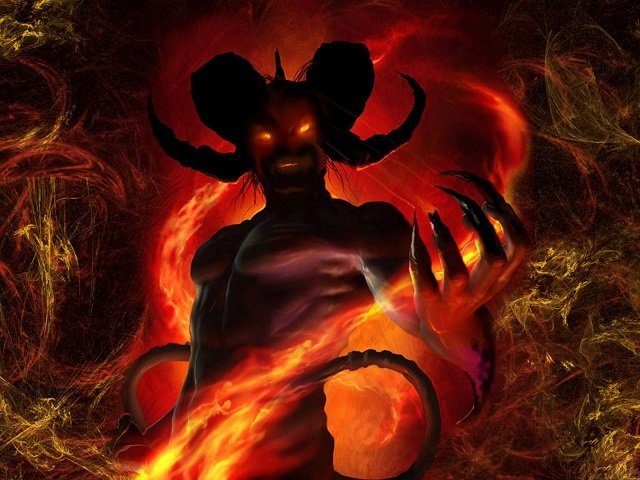 One of the seven deadly sins Obama committed in Syria when he had the opportunity to assist the leadership of the defectors of the Free Syrian Army, he stubbornly denied them any help even though ALL of them were groomed to be non-Islamists (Assad’s excellent vetting machine) and ALL of them were ready to fight Assad on their own if only they could get the weapons and the funds from willing Arab countries. Still, Obama refused this historic opportunity to shape Syria’s future with great American influence.

That’s the biggest tragedy of Obama’s policy on Syria. Missed opportunities that otherwise would have limited the capacity of Jihad in Syria and would have accelerated the demise of Assad, which in turn would have been less destructive to Syria and its people.

Obama, at the time, was attempting to merge the Assad regime with the opposition in the hope he can find a multilateral solution. That’s why he denied the FSA any help. This assessment, to me, reflects Obama’s lack of deep knowledge of the role Syria played in the Cold War and the real Russian intentions in the region. Obama is learning fast that to succeed locally, one must succeed globally first.

When your enemies know that Multilateralism is your goal, they would, in effect, have access to the blueprint of your war plans. That’s the part that has always baffled me. Multilateralists don’t believe in pure evil. They really think everyone is disposed to seek a solution if only given a chance. As far as we are concerned, it took the destruction of a country and its people for one person to learn a lesson he could have learned in high school.

Let writers of history write about Obama’s deficiencies as a global leader. Our job is to point to the deficient policies on Syria that Obama turned into a nightmare. We call them the seven deadly sins Obama committed in Syria.

The vicious and deadly fighting that has been raging for over a year is the result of seven deadly sins Obama committed and we must recognize.

We really miss every President since President Reagan. Even President Clinton realized it was hopeless to negotiate with Russia on Bosnia, but this President is so stubborn, it’s backfiring almost everywhere in the Middle East.

The real fireworks  are about to begin.