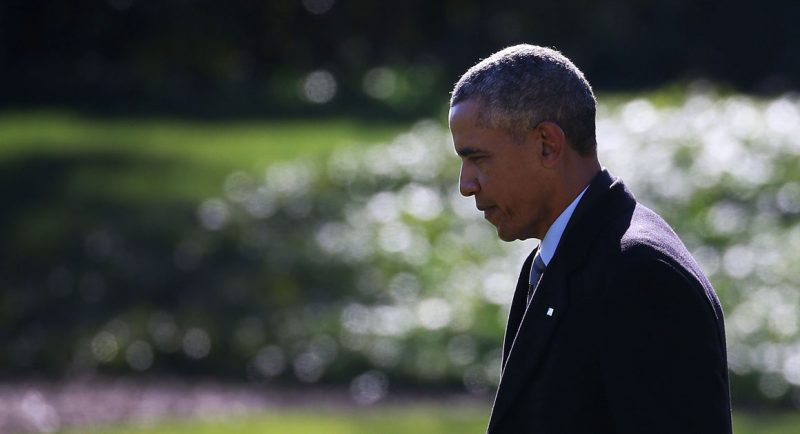 Do Not Write Your Memoires Before Obama Writes His

If you are a high official about to retire or has been forced to retire from the Obama Administration, do not write your memoires before Obama writes his. This advice is based on what many have observed with regard to President Obama’s transparency, recitals of facts, propaganda, and this continuous bouncing of blame like a beach ball in the hands of an enfant gâté.

There is a good chance that given these tendencies, Obama will step on anyone or anything to look beatific and ethereal when he will write about himself after 2016. We believe Obama thinks that history is written by his own observations and not necessarily for the accurate facts that caused it. And if facts must be recited, then our President won’t hesitate to have them re-constructed, twisted, or denied, after watching how he skirts blame on almost anything he is responsible for.

Our criticism comes on the heels of the Op-Ed written by Aaron David Miller in Foreign Policy in which he pauperizes the President with regard to his responsibilities on Syria. We have a big problem with a President who wants to play the world leader on the world stage without the responsibilities that come with the job. Sometimes, we wish he ran to preside over the AFL-CIO where his skill set were best suited for. That’s the job of someone who acts locally but wishes to only think globally as Obama does.

In Obama’s world, Syria is not his problem even though his laissez-faire policies have led to Islamic extremism on a scale never seen before in the Middle East. Maybe Obama does not understand what this means for US interests in the long run and that is why he believes Syria is not “his” problem. Maybe Obama wants to harm Israel by surrounding the country with extremists his National Director of Intelligence James Clapper tried to sell the American public as secular (How else can one explain that the most intelligent person, which is a basic tenet for a Director of Intelligence, utters such nonsensical statements). In reality though, he is harming Syria and Egypt, both bordering Israel, as well as US interests.

Too late for Egypt though. Obama’s policy there looks like a 3-D Frankenstein movie where the audience is attacked after the monster destroys the neighborhood.

One can leave nothing off the table when analyzing Obama’s policies because of his lack of transparency. Here is an example in support of this last statement: No one in Congress is given access to the survivors of the Benghazi fiasco almost four months after the fact. It’s like dealing with an Assad regime with one exception: You won’t be detained and tortured if you inquire.

Or maybe, Obama has realized his mistakes and it’s too late to fix and too hard to hide. So instead, he is panicking by letting his hacks disengage him from any responsibility, and by running up the Jabhat al-Ansar terror pole faster than any other such organization in America’s history. Not even Hezbollah can claim this notoriety.

Either way, our President is making too many mistakes and his propaganda machine is working overtime trying to hide them and his staff is rushing trying to fix them. Too little, too late we say. The bill, most likely, will come due after 2016. Just do not write your memoires before Obama writes his.

As people have forgotten the stained blue dress of Clinton, people will forgive and forget General Petraeus indiscretions. What is important is that people like Petraeus and many others don’t hurry to write their memoires before Obama writes his.

Do Not Write Your Memoires Before Obama Writes His