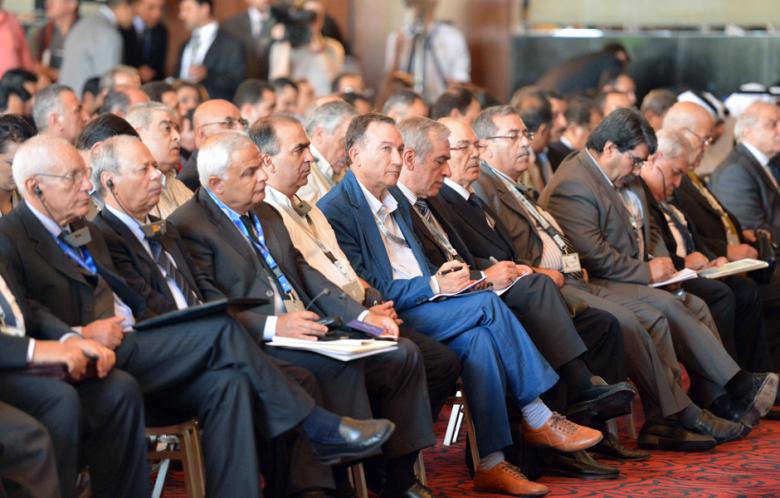 June 8, 2015 8:41 pm 0
This Is Not the Syria We Are Fighting For
Crocodile tears president cries for the Jews
A Muslim and a Jew in the Desert Meet a Muslim Brotherhood

Al-Arabiya website published a story its editors would not have run had they been more attuned to the Assad deceptive practices. It is also possible the editors published the story to make fun of some people.

The story in question highlights the forming of a new opposition coalition in Egypt to oppose the legitimate coalition backed by the United States and Saudi Arabia.

How do we know it is fake? The man behind the coalition, named Haytham Manaa, is a known Assad agent. In fact, it is a fact all of Syria knows that he is a paid agent of the Syrian intelligence.

The new coalition would be called the Syrian National Opposition and would be “totally different” from the National Coalition. If you see the acronym SNO, run the other way, it is just another opposition formed by the Assad regime. Assad agents playing dirty in Cairo.

“It will be a Syrian-Syrian meeting, 100 percent financed by us, not controlled by anyone, and managed by someone with a pure Syrian agenda,”

Assad agents know to always claim the opposite of what their intentions really are. A ‘Syrian-Syrian meeting’ means Iran is involved. “%100 financed by us” means Assad is financing. “managed by someone with a pure Syrian agenda” is code for Assad refutes American or Saudi interference.

Egypt, which is hosting the event, has been quite vague when it comes to supporting the Syrian opposition. Assad agents playing dirty in Cairo.

It is not strange then for Egypt to host a Syrian opposition that is controlled and paid for by the Assad regime and its agent Haytham Manaa.