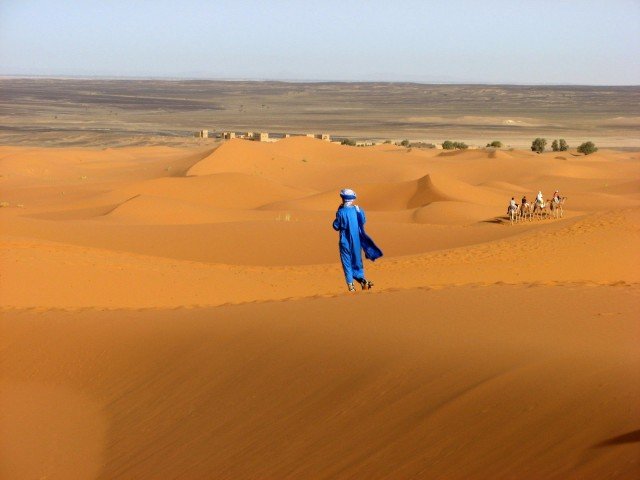 January 18, 2012 8:21 pm 4
Analysis: Is Syria now a direct threat to the U.S.?
The Gehenna Quartet Meeting in Cairo
Two Reasons Why the West is Not Acting on Syria

Same scenario but the MB meets a Jew. What would the MB ideologue do? Ask whether the Jew believes in peace with Egypt or shop-off his head first?

The MB cannot fool people anymore than it can fool itself into believing it can govern Egypt and succeeds in building a nation with hate as its primary motivation. Hate for Muslims and Arabs if they do not agree with its ideologies and for the Jews no matter what they do.

This article published by Reuters and published in Egypt Independent entitled: “Muslim Brotherhood mixes pragmatism, ideology on Israel” simply demonstrates that the MB will never be able to govern because its eyes is partially on Israel instead of being fully on Egypt’s problems. Its failure is our success, but who can wait five years?

Inheriting the problems that come with governing 50 million shoeless Egyptians and still talking-up hate, or whether peace with Israel should be pursued, shows just how ideologically driven the MB is. There is nothing pragmatic about an organization that ignores its rampant poverty at home to discuss war.

If any Muslim seeks peace with Israel, the MB will chop off his head. If a Jew walking the desert meets an MB and tells him he is leaving Israel for good, the MB would still mince him to pieces.

For heaven’s sake Reuters, it’s about hate, not about pragmatism. Pragmatism and extremist Muslims never meet.

Russia May Have Finally Succumbed to Reality
Beware of the Parallels
It’s War, You Idiots
Opinions 1017 Radicalism 567 Syrian Revolution 1335