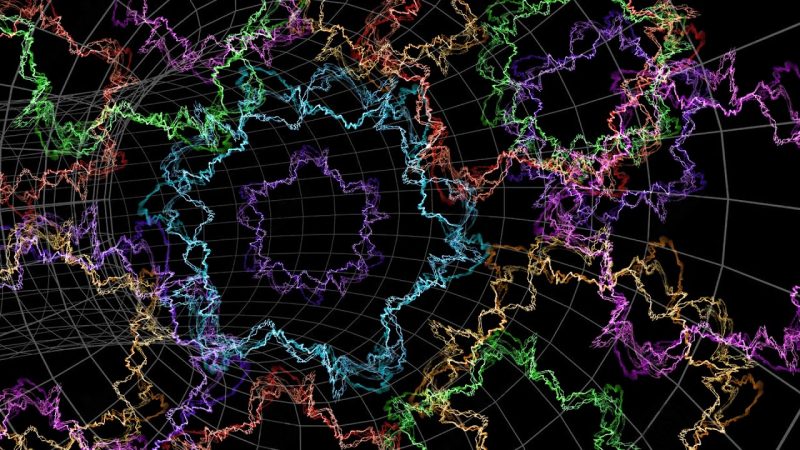 May 2, 2019 6:55 am 0
Assad Disaster Dawns on His Supporters
The Coronavirus May Have Saved More Syrian Lives
Watch Video of Assad Forces Attempting to Kill British Journalist

Like the String Theory attempts to merge the quantum mechanical minutiae into the theory of vastness Einstein called the General Relativity Theory, the conservative media in the U.S. is beginning to cleanse the Assad crimes against humanity by building its very own Assad String Theory leading to General Relativity. In other words, let us create the Graviton minutiae to jettison into the big picture that Assad is a good, holly man. The Mother Teresa of the Middle East.

We believe that such is going on upon reading an article by Daniel Greenfield in FrontPage Magazine in which he questions how the Syrian Revolution started. For a moment, we believed he was going to leap into Assad=(GoodnessXFairness)². To our relief, he started small by questioning who started the Syrian Revolution.

It is impossible to call Assad Mother Teresa right away. Anyone would look like a fool. Let us just build it slowly, says those committed to Assad survival.

Dare we ask where was Greenfield when the Syrian Revolution started? We could ask where he was when Kennedy was murdered, or when AQ rammed civilian jets into the twin towers of New York. We are certain, if he is old enough, he would remember.

Same goes for Syrians and Syrian-Americans upon the how, the where, the who, and the when of the Syrian Revolution.

You see Mr. Greenfield, the Syrian Revolution started when several boys together scribbled graffiti on a wall belittling and dismissing Assad. The Assad regime captured and tortured them. When an elderly visited the security detention center to seek their release, the arrogant chief of that station told the elderly to “Forget about your boys. Go make some more. And if you cannot, bring your wives to us, we will make them for you”.

That’s how the Revolution started. Several boys together painting graffiti. Not one boy or the other as you question in your article. Did the media try and single-out a boy leader? Maybe. But your article does not even allude to “several boys”. The lie you claim was a lie is your lie. The Assad String Theory leading to General Relativity aims at starting to question the little stuff in order to achieve the big general and relative stuff later. Assad=(GreatGuyXPeacePartner)². The usual bullshit that supersedes the derisive theory of “The Devil we Know”.

Another issue the world needs to remember. The Syrian Revolution began when average Syrians protested the Assad brutal rule and the lack of freedoms. By average Syrian, we mean Syrians who belonged to no group, had no affiliations, and whose sole purpose was to free themselves from the Assad slavery. It was NOT a religious Revolution or Uprising. The fanatics came later to take advantage of the people’s will to rise. ISIS metastasized in late 2012, almost two years after the Revolution started, when President Obama refused to interfere to stop the Assad violence against the all-civilian population rising.

A high school kid knows that the policy of backing violent strongmen in the Middle East, like Assad, el-Sissi, Mohammad bin Salman, will be yielding more religious violence. Just feast your eyes upon the 68 organizations designated as terrorists by the State Department. A bonanza for our economy.

How does the aphorism go? Insanity is doing the same thing over and over again and expecting different results. We need one more strongman in the Middle East because, apparently, 68 terrorist organizations are simply not enough. The next wave is coming from Saudi Arabia.

Assad is a barbaric animal who deserves a rusty guillotine to severe him from our world. Not someone to begin questioning the people of Syria and their Syrian Revolution.

Media Has Stopped Publishing the Truth About Assad
Are Assad Laboratories Preserving COVID-19 For a Rainy Day?
Rami Makhlouf Decrying Inhuman Arrests is Our Joke of the Week
Assad Terror 228 Opinions 957 Syrian Revolution 1351