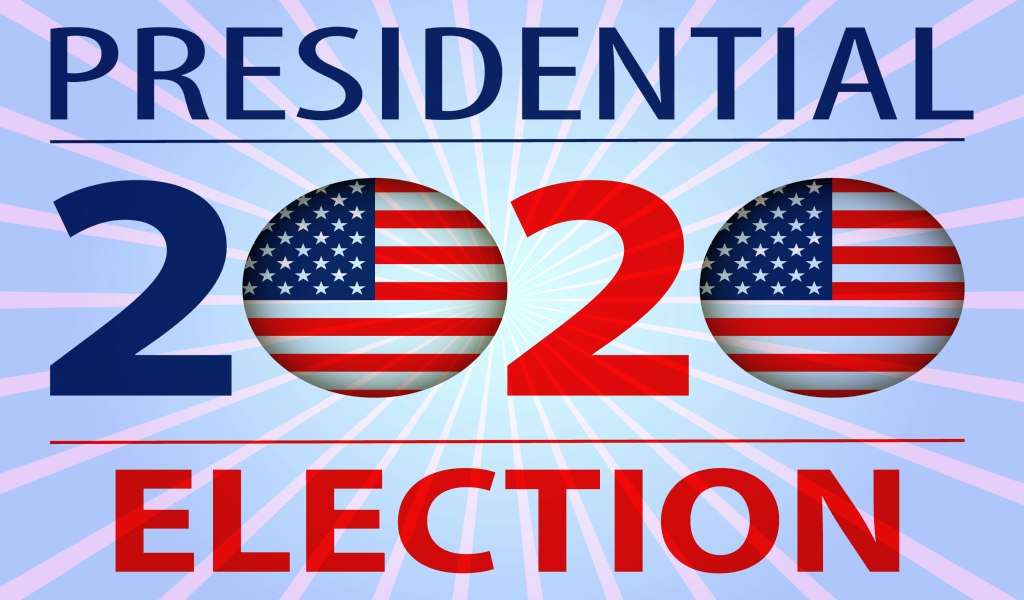 May 1, 2019 6:42 am 0
Arabs Are Afraid of Biden Imitating Obama on Iran
Who is Forcing Whom to the Negotiating Table?
Trump is the Dream American President for Israeli Security

For an independent-minded American looking forward to the elections in 2020, the picture ain’t rosy exactly. In fact, 2020 Presidential Election looks uglier than ugly.

On one hand, we have a corrupt bandit in the White House who represents everything that is evil in this country. His demeanor,   his dishonesty, his constant attacks on people, his incessant bratty complaining, and his disposition to break the law for his own personal benefit makes many of us cringe with disgust.

It will take another generation before this degradation of American politics recovers from the Trump phenomenon.

On the other hand, we have either angry politicians in Bernie Sanders, or tested politicians whose policies we still suffer from like Joe Biden. Especially with regard to Syria and Iran.

We also have Kamala Harris no one should discount. The Millennials who brought Obama to power are far richer and remain as active. If she is able to inspire them, she may roll over Sanders and Biden.

We believe the rest of the field represents distant runners with short breath and low stamina. Some, like Elizabeth Warren and  Pete Buttigieg, have attracted small donors, but donations will settle on the top two candidates very soon.

2020 Presidential Election may have the lowest turn out of any elections in recent memory.

All Trump’s opponents suffer from one weakness or the other.

Biden for getting listed in the #MeToo Movement.

Kamala Harris for her history of mistakes her opponents will hammer home.

And Sanders for great rhetoric if you want socialism.

Sanders raison-d’être is mostly due to the actions of mindless companies and greedy billionaires.

All of the candidates have one common denominator. All are non-interventionists who will side American power even more. If Trump wins, his future non-electable status will bring out the worst in this man.

The GOP should seriously consider an alternative to Trump. No one can win with an approval rating hovering around of 39%. A challenger might invigorate the system and re-build the trust Americans lost when Trump won the elections.

Mind you, Trump’s approval ratings never surpassed 50%. He will never muster the popular vote, and given that Joe Biden is from Pennsylvania, Trump may not even win the electoral vote either.

But, Trump may have Putin on his side again. Watch for his ass-kissing praise of the Russian leader to bloom like the Cherry Blossoms in spring.

Puti’n you in the White House again.

Who is Forcing Whom to the Negotiating Table?
The New United Banana Republics of America
Similarities Between Trumpism and Assadism
Elections 2020 56 Opinions 1006