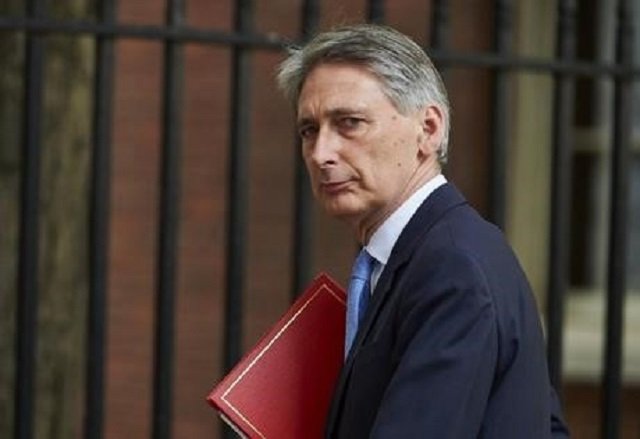 Talk is Cheap and Action is Missing

February 1, 2016 7:05 pm 0
Amazing Resilience of the Syrian People
Assad must be dreaming he can glue Syria together
Syria is the New Israel. Syrians the New Palestinians.

On Monday, Britain said that the U.N.-brokered peace talks on Syria being held in Geneva must lead to a political “transition away” from the psychopath Baschar al-Assad. Talk is cheap and action is missing.

“Syrian peace negotiations must deliver a political transition away from Assad and end the suffering of the Syrian people,” British Foreign Secretary Philip Hammond said in Amman at a joint news conference with his Jordanian counterpart Nasser Judeh.

Nice words but talk is cheap and action is missing

Every time the West wants something from Assad’s opposition, they deliver their usual, lip-synced talking points. How Assad will be forced to transition, no western leader talks about it. There are no plans, no vision, and certainly no policy.

Hammond said he wanted “to acknowledge and welcome the difficult decision of Syria’s High Negotiations Committee” to attend the talks, referring to a Saudi-backed opposition coalition.

“That was a difficult decision for them” at a time when opposition groups affiliated to the Saudi-backed HNC were being pummeled by Syrian regime bombardment and allied Russian air strikes, he said.

Judeh, for his part, said that there was “a glimmer of hope” to end Syria’s brutal five-year conflict.

“We must follow and support” the Geneva negotiations, Jordan’s foreign minister said, reiterating that his country backed a political solution to the conflict in its neighboring Arab state.

Nice words have lost their freshness and meaning. The West, yet, still insists on their use because its leadership knows Assad may outlast every one of them if words is their arsenal.

Talk is Cheap and Action is Missing