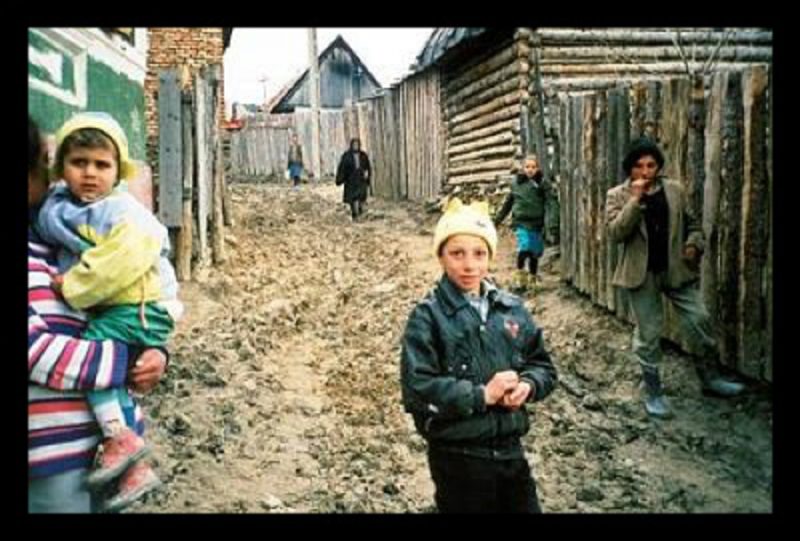 November 8, 2012 8:04 am 0
Play-Doh President Residing at The White House
Daft as a Brush
Only Jews Would Understand

Pity the Russian people who are led by Vladimir Putin.

If you want to witness a snapshot of what the Russian people are enduring during the extended rule of Putin, all you have to do is listen to the statement made by foreign minister Lavrov after he met with Syrian ex-PM Riad Hijab. Hijab defected last August to Jordan less than one month into his premiership. Lavrov said:

The most important thing is stopping the violence immediately. If it is more important to the other side to change the Assad regime then they want to continue the bloodbath in Syria.

After the meeting, Hijab confessed to the press that FM Lavrov was seeking to support a Syrian figure in the opposition. One who will stand by Assad instead of seeking regime change.

Poor Putin, he cannot find one such figure among thousands who defected. Not one.

FM Lavrov conveniently forgot who initiated the violence and who has been the epicenter of terror in the Middle East for over 40 years. It’s the violence perpetrated by the Syrian people rising that matters now because it risks to unseat their baby Stalin in Damascus.

PITY ALL OF RUSSIA

We say pity the Russian people as much as the Syrian people who inherited such a leadership in Moscow. Putin does not need to name Saint Petersburg or Volgograd after him. He knows well either city will revert back to their original names.

That would be too shameful for his history.

But more shameful than renaming a city is Putin’s over-the-top realpolitik in a world that works better when connected and stable. Putin still lives in the 70’s and as a former spy he is nostalgic to the cat and mouse games he played.

The Assad regime is but a dark tunnel and a passage to that Cold War era. Between Assad and the Mullahs in Iran, Putin is trying to resurrect the dead and the forgotten.

The sad part is that he still thinks America is a foe. In reality Americans share more with the Russian people looking for freedom than meets the eye. It’s a question of time before the Russians depose Putin the way the Syrian people are intent on deposing Assad. Both are rotten human beings.

We say good riddance to both because the Syrian people and the Russian people deserve better. Their secular violence is as bad as the religious violence they claim to fight.