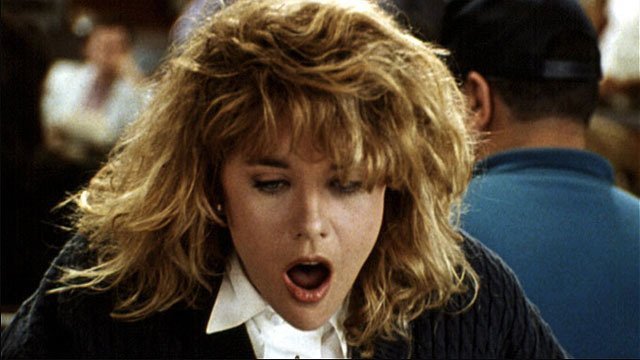 Here is a trivia for you. The Syrian peace negotiations between the Assad regime and the opposition John Kerry has been pursuing will start on January 25 in Geneva, and February is the deadline to submit the names of future Nobel Peace Prize candidates for 2016. Coincidence? Hardly. Peace for Syria is John Kerry’s fake orgasm to draw the attention of the Nobel Peace Prize Committee to his noisy anti-climactic howling for a necklace to go around his neck.

John Kerry could care less about peace for Syrians. If he did, he would have lobbied for a no-fly zone, or at least stood firm to remove Assad from power. He did neither because Syria represents for John Kerry the chance to fool the Nobel Peace Committee into believing he is a man in pursuit of peace. If lawyers chase ambulances, John Kerry is a war chaser to get noticed in Norway.

Kerry knows the Iran Deal he negotiated has managed to anger our allies in the region for its non-accidental abandonment of America’s friends. He knows that pursuing peace for Syria based on the Russian terms he capitulated to are simply not acceptable to any of the Arab countries trying to protect themselves from the Iranian terror Kerry is unleashing. This makes the whole masquerade of playing the peacemaker on Syria look more like a third-rate off Broadway play more than a serious effort with anticipated serious results.

Kerry also knows that based on the Nobel Peace Prize Committee standards, all one has to show is the effort to qualify to receive the medal; and sometimes, as in the case of awarding Barack Obama the Nobel Prize for Peace, the Committee may select you to encourage peace. Everything John Kerry is doing today with regard to Syria is a public relations stunt to draw attention to the little cries of joy his fake orgasm is producing in order to get his prize.

What has John Kerry done for Syria exactly except multiply its tragedy? Did he save civilians from the Assad atrocities? No, he did not. Did he pressure Iran to behave by walking out on the negotiations during the Iran Deal?  No, he did not. Did he convince Barack Obama to establish a no-fly zone to protect civilians? No, he did not. All John Kerry did on Syria is attempt to drive an unrealistic peace process based not on what is best for the majority of Syrians, or even in consultation with what Syrians need, but based on how much he has to give in to our enemies in order to say “He met on Syria in pursuit of peace”.

Whether that peace is possible or not makes no difference for John Kerry. He is willing to fake as many orgasms as it takes to get that medal around his neck.

Real peacemakers don’t give up on their principles for selfish reasons. Real peacemakers use every tool at their disposal while managing delicately everyone’s interests to achieve results. With John Kerry, the pattern has been that he capitulates to Russia and Iran and ignores the interests of the Arab countries and the Syrians themselves just so he could have a peace meeting that looks more like a John Kerry’s fake orgasm.

We hope the Nobel Committee is too smart to fall for John Kerry’s stunts. It is too early to award anyone the coveted prize with regard to any serious work to bring about peace for Syria. If anything, our candidate for the Nobel Prize for Peace should go to SAMS Foundation for its exceptional work in Syria and whose doctors have been risking their lives every day for the last five years to save the lives of others.

John Kerry does not deserve any Nobel Peace Prize just because he sets up meetings that none has produced any results so far.