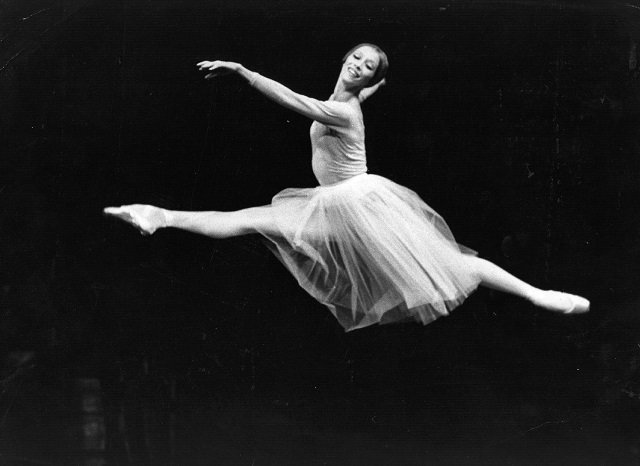 December 19, 2015 9:47 am 0
How Long Will John Kerry Stand Behind His Promises?
Twitter Plus January 21
Watch John Kerry Begging Iran Over Syria

Where did we see this move before? The UN agrees to seal the fate of people without consulting them about their choices. Just another UN Resolution for the dust bins of history. If this UN Resolution was a ballet, John Kerry is the Russian ballerina twisting in the air like a chiffon doll.

The United Nations Security Council on Friday unanimously approved a resolution endorsing an international road map for a Syria peace process, a rare show of unity among major powers on a conflict that has claimed more than a quarter million lives.

The resolution gives a U.N. blessing to a plan negotiated previously in Vienna that calls for a ceasefire, talks between the Syrian government and opposition, and a roughly two-year timeline to create a unity government and hold elections.

Except that the Syrian opposition had already refused to negotiate if the fate of Assad is not clearly defined. The resolution does not address Assad’s fate.

This is another UN Resolution with two aims: Diplomats to pat themselves on the back, and then drink Champagne to celebrate their accomplishment illustrated by another UN Resolution for the dust bins of history. Watch how Obama is going to take to the airwaves to taunt his opponents about his successes on Syria.

But the obstacles to ending the nearly five-year civil war remain daunting, with no side in the conflict able to secure a clear military victory. Despite their agreement, the major powers are bitterly divided on who may represent the opposition as well as on the future of Syria’s psychopath Baschar al-Assad.

U.S. Secretary of State John Kerry told the 15-nation council after the vote:

Does Kerry realize Syrians will never stop fighting until Assad is removed from power? As clueless as a squirrel crossing a busy highway.

The resolution also calls for the U.N. to present the council with options for monitoring a ceasefire within one month.

Talks between Syria’s government and opposition should begin in early January, the resolution said, though Kerry said mid-to-late January was more likely. It also endorsed the continued battle to defeat Islamic State militants who have seized large swaths of both Syria and neighboring Iraq.

It was one of the strongest appeals for peace by the council, divided for years on the issue of Syria’s war, since Russia and China began vetoing a series of Western-drafted resolutions on the conflict in October 2011.

The resolution came after Washington threw in the towel in favor of a text the Russians would agree to. The two powers have had very different views on what should happen in Syria, but today Washington follows Russian lead. John Kerry is the Russian ballerina twisting in the air like a chiffon doll.

Kerry made clear that there were still differences on the future of Assad, a close ally of Russia and Iran who Western countries want ousted, as well as on the question of which Syrian opposition groups will have a seat at the table in talks with the government. In other words, we drink our Champagne but the real actors remain far apart on what we decided for them today.

“We are under no illusions about the obstacles that exist,” Kerry said. “There obviously remain sharp differences within the international community, especially about the future of  [psychopath] Assad.”

How to Kiss an Ass, by Secretary John Kerry
You can’t comfort the afflicted without afflicting the comfortable
Falafel Witnesses Putin Kerry Negotiations Over Assad
Slippery Barack Obama 949