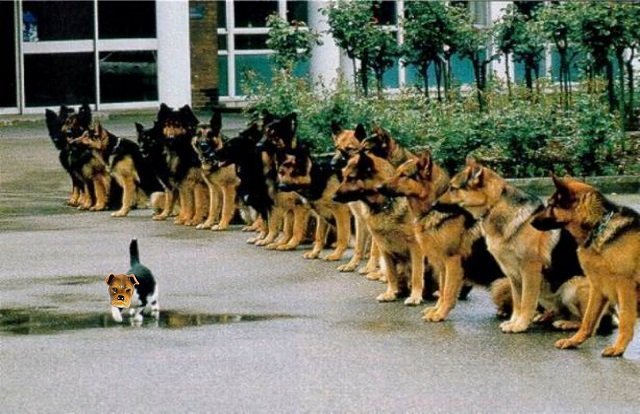 Panic struck the UN in New York and the U.S. State Department in Washington DC after Saudi Arabia severed its ties with Iran. The panic was mostly due to the Nobel Peace war chasers, who view Syria merely as a milking cow to secure their legacy, success or no success since the Nobel Peace Committee is known to grant its coveted prize to encourage peace, sensing the prize may have dissipated because of the Saudi-Iranian row.

Riyadh and Tehran, which support opposing sides in the Syrian civil war, have attended previous talks on the conflict but there is concern that the new rift between the arch rivals could set back diplomatic efforts to bring peace to Syria.

“The recent tensions that impacted the region negatively will not affect … the operations that the United Nations carries out alongside the international community to achieve a political solution in Geneva soon.”

Saudi Arabia and some other Sunni Arab countries have broken all ties with Iran after protesters in Tehran stormed the Saudi embassy in protest over Riyadh’s execution of a Shi’ite Muslim cleric.

Restating the kingdom’s position on Syria, Jubeir said Riyadh sought a solution based on the Geneva 1 communique, a 2012 document setting out guidelines for a path to peace including a transitional governing authority, SPA said.

He reiterated that Syria’s top psychopath Baschar al-Assad could have no role in the future of his country, SPA said.

Syrian opposition leaders told de Mistura that Damascus must take confidence-building steps including a prisoner release and a halt to attacks on civilian areas before they will go to negotiations.

The United Nations has set a target date of Jan. 25 for the talks. But Damascus has dismissed a new opposition body formed to oversee negotiations, and the opposition wants to see confidence-building steps from President Bashar al-Assad, a demand that could complicate efforts to start talks.