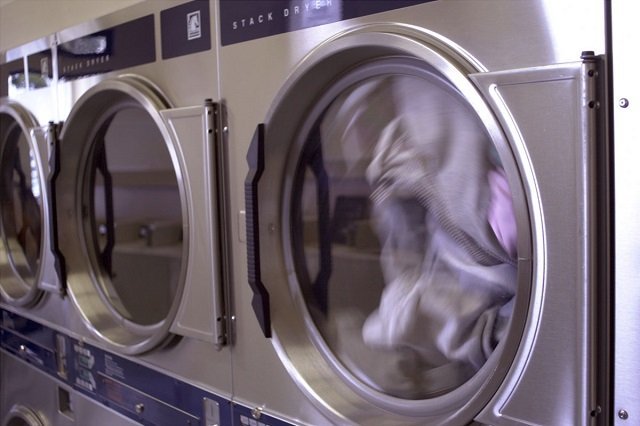 The U.S. Government, which for simplicity sake we are attributing it to the small click of control freaks working around Barack Obama, has leaked a document to AP stating that it sees Assad depart around March 2017. Why now and for what purpose is the reason we wrote this article, which will also define the permanent spin cycle of Obama’s washing machine operating from the West Wing of this White House.

When it comes to Syria, this administration is in a permanent spin cycle. There is no strategy, no vision, no policy, and no response to crisis until it’s too late. All they do is spin, spin, and spin some more. Ben Rhodes, the deputy national security advisor, has an MBA in short story writing. Obama chose to hire a spin doctor in lieu of a real security expert. This is who Barack Obama is. A propagandist of the first order who when confronted with problems too difficult to tackle, has every staff working around him spin his failures into accomplishments. Truly, a freak show.

People who find themselves way over their head trying to solve problems that are beyond their pay grade — after all, Barack Obama’s only real job was to distribute leaflets door-to-door – have no choice but to spin their failures. They eventually become a washing machine set on permanent spin cycle when the problems keep piling up. On Syria, this White House has been in that permanent spin cycle since the beginning of the war in 2011.

A day before the Paris attacks, Barack Obama gave an interview to ABC News in which he spun ISIS like a spinning top:

STEPHANOPOULOS: And that’s the strategy you’ve been following. But ISIS is gaining strength, aren’t they?

OBAMA: Well, no, I don’t think they’re gaining strength. What is true is that from the start our goal has been first to contain, and we have contained them.

The next day, ISIS attacked Paris. This is what Obama calls containment. Just another spin cycle concocted in the backrooms by the likes of Ben Rhodes.

There is a kind of an unreal fog descending upon Washington. Reporters can no longer differentiate between the truth, the real, the spin, the lies, and the propaganda. This confusion is hardly expressed by these mainstream professionals because almost all have lauded this president and showered him with unwarranted compliments too early and too fast. Now that they see a White House out of control with its permanent spin mode, all they can do is wait Obama’s exit silently while suffering from their folly to trust an inexperienced politician who also turned out to be the most incompetent president ever.

Happy you voted for Barack Obama? Happy you did not hold him accountable instead of shivering with delight at hearing him speak?