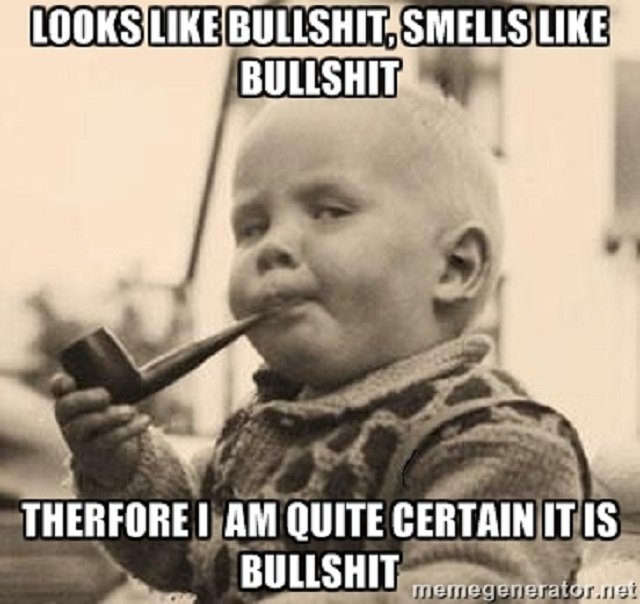 Back in February of 2015, Barack Obama delivered a speech to Congress in which he embraced a new doctrine now labeled Obama’s Strategic Patience. The Magazine Foreign Policy explained its reasons:

It was an attempt to push back on the criticism that for years has been heaped on Obama for failing to quickly deal with crises — including the rise of the Islamic State and Russia’s military aggression against Ukraine — that have erupted on his watch.

Hail to the chief for silencing his critics with pure bulls**t. The US mainstream media has accepted Obama’s Strategic Patience like Gospel unaware of the con being perpetrated by the con man in the White House.

Obama’s Strategic Patience is like selling a life insurance to an inmate on death row and calling it an investment. Its real purpose is to abandon American principles and values and surrender to our enemies without looking the part.

As we watch Russia invade Syria to give Putin a commanding height position over the whole Middle East, one cannot but question how Obama’s Strategic Patience will play out when Putin begins to control the traffic of oil heading to the U.S. and Europe, which he will be in a position to dictate as Arab rulers realize that Putin is the new power to kneel before.

While events unfold around the world, and threats to American interests gnaw at our feet, all Obama wants is to let our enemies have more time on their hands to finish us off. To avoid suspicion, he gave it a name and ever since, many have been extolling his virtuous patience, not realizing the bulls**t this man just heaved upon them.

Obama calls giving our enemy more time to defeat us Strategic Patience, we call it Obama is out to f*** America and its exceptionalism. It is safe to assume Obama’s Strategic Patience is code for f*** America by letting Russia and China control the Middle East and its oil by first invading Syria under the guise of defeating ISIS.

ISIS has become a threat for the West but its strategic importance lies in how our enemies use it an an excuse. Putin is shoring-up the psychopath Assad by using the excuse he is out to defeat ISIS. China wants to control its share of Middle East oil and it is also using ISIS as an excuse to enter Syria’s theater of war. This is why Obama was never serious about finishing ISIS off.

Obama’s Strategic Patience is simply a way for Barack Obama to give Russia and China all the time to control the Middle East region.

What a bunch of fools we are!!!