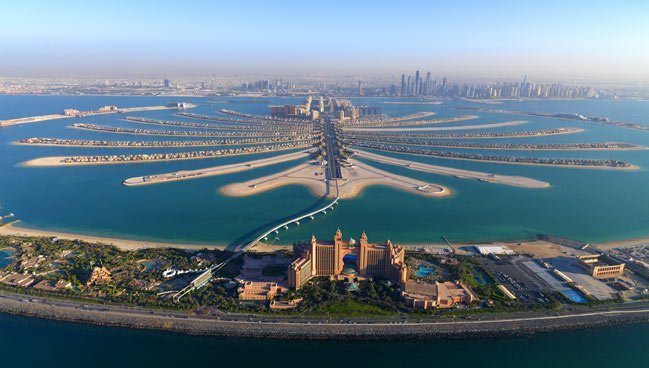 The United Arab Emirates will deport more than twenty Lebanese Shiite nationals residing on its territory giving them a 48-hour notice to leave the country, As Safir daily reported on Saturday. Should Gulf countries deport all Lebanese Shiites for fear they work for Hezbollah or Iran? If they do work for Hezbollah secretly, any funds they earn from their work in any Gulf country goes to destabilizing the very same Gulf countries.

Unlike Hezbollah, who has a history of killing Lebanese Sunnis, deporting the Shiites of the Gulf back to Lebanon is a civil response to Hezbollah’s terror.

Related authorities in Lebanon were informed of the decision in the past few hours, sources close to Foreign Minster Jebran Bassil told the daily on condition of anonymity.

They added that it came in parallel with a Saudi Arabian decision that halted a program for military supplies to Lebanon.

On Friday, Saudi Arabia said that it has halted a $3 billion program for military supplies to Lebanon in protest against Hizbullah’s policies and recent diplomatic stances by the Lebanese foreign ministry.

UAE announced full support for the “Kingdom’s decision to conduct a comprehensive review of its relations with Lebanon and halt its arms deals.”

According to obtained information, the list of deported individuals includes 20 Lebanese mostly from the Awada family who hail from the town of Khiam in the district of Marjeyoun. The list includes another Awada family hailing from the city of Baalbek .

Since 2009, more than 1000 Lebanese mostly Shiites from south Lebanon have been deported from the UAE, the daily added.

It is a known fact that many Lebanese Shiites have more an affinity for Iran than their own country. Their membership in Hezbollah, which is an Iranian-owned foreign entity testifies to this fact.