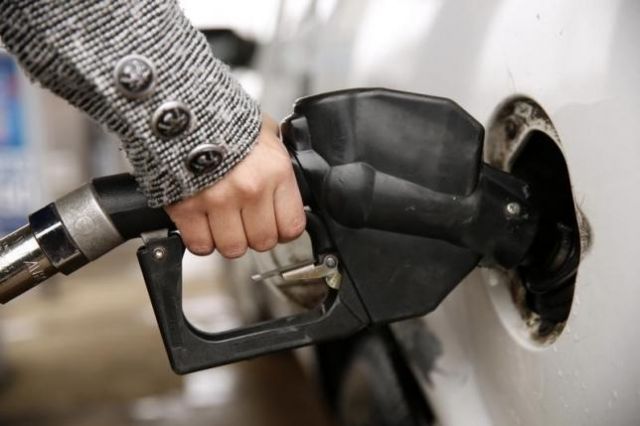 Oil futures dipped on Friday after Saudi Arabia said it was ready to raise output further to meet strong demand.

U.S. crude prices hit a high of $61.82 a barrel earlier this week, their strongest since May 6, as firm demand and a strong U.S. stock drawdown lifted the market.

But the rally was halted by a dimming global economic outlook as well as top crude exporter Saudi Arabia saying it was ready to increase its oil output in the coming months to a new record to meet a rise in global demand.

The Iranian parliament has revised its budget set on the basis of $65-$70 a barrel price point for the 2015-2016 fiscal year. Further erosion will impact the Iranian economy.

While Saudi Arabia put a damper on Iranian aspirations, U.S. President Obama is working feverishly to release $150 billion to Iran to help the Mullahs achieve their goals in the region.

Thanks to relatively cheap crude oil, refiners have enjoyed high margins as demand for refined products has been strong, but there are early signs that overproduction will pull down margins as product oversupply emerges.

Independent stocks of oil products at Europe’s Amsterdam-Rotterdam-Antwerp hub rose 5 percent in the week to Thursday to hit a record high of 5.845 million tonnes.

While gasoline refining margins remain near three-year highs and surprising diesel demand growth underpinned its margins, the profitability of European jet fuel has declined as thousands of tonnes in surplus cargoes land from new refineries in the Middle East, and some analysts and traders say jet fuel’s fate could foretell margins for other oil products, particularly diesel.

Should demand for refined products fall due to emerging oversupply, analysts have said that would spill back into the crude market and pull down prices there as well, as refineries slash orders and reduce output.