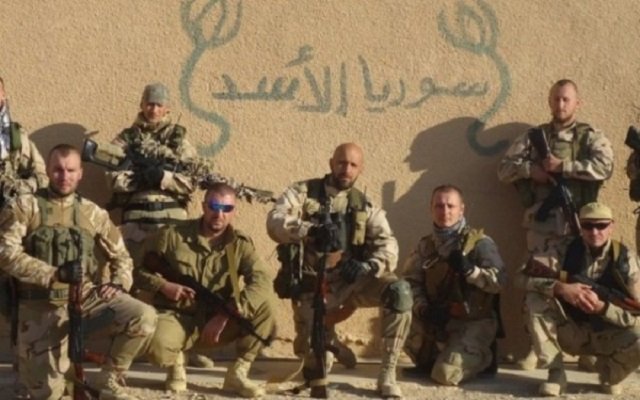 A Russian special forces officer has been killed in a combat operation near Palmyra in Syria, Interfax news agency reported on Thursday, citing a Russian military source in Syria.

“While performing a special task to direct Russian air strikes onto terrorist targets, a Russian special forces officer was killed,” Interfax quoted a source at Russia’s Khmeimim air base in Syria’s Latakia province as saying.

There was no detail about when the officer died, with Interfax citing its source as saying only that he was on a combat mission “in the past week”. Syrian government forces are trying to recapture Palmyra from Islamic State.

“The soldier died heroically, calling the strike onto himself after he was discovered and surrounded by terrorists,” Interfax cited the source as saying.

The death would bring to seven the number of Russian servicemen known to have been killed in Syria during the Kremlin’s five-month military campaign, which it said 10 days ago that it was winding down.

On Wednesday, Russia said for the first time that it has special forces in combat roles in Syria, suggesting the Kremlin has been more deeply engaged in the Syrian conflict than it has previously acknowledged.

For months, Moscow said that its role in Syria was limited to carrying out air strikes, advising and training the Syrian army, as well as performing search and rescue operations for downed aircraft as well as protecting Russian bases.

A major with an elite unit from Russia’s interior ministry was killed in Syria last month, several of his former comrades told Reuters on Wednesday, though Russian officials are yet to acknowledge his death.