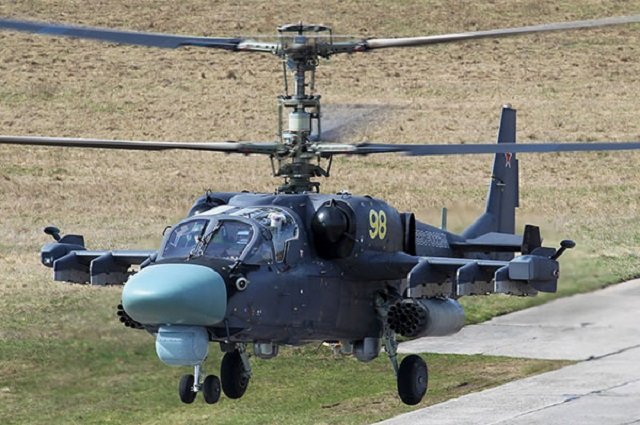 September 23, 2015 7:07 am 0
Syria the Only Country with American and Russian Air Bases
Russian Air Strikes Have Been Ineffective So Far
Western Condemnation of Russian Role in Syria

At the Istamo weapons storage complex and the al-Sanobar military complex “preparations appear to be under way to introduce Russian forces,” said Robert Munks, editor of the London-based publication.

“This activity includes the construction of new buildings, significant surface clearing, the grading and paving of terrain, and the presence of tents of the same type as those used by Russian military units.”

Munks also noted a “substantial increase” in Russian jets on the runway at Latakia airport in satellite imagery from Monday, saying it pointed to a “rapid build-up of Russia’s expeditionary force.”

The U.S. has been passive about Russian troops entering the war in Syria. Many suspect Barack Obama to be ecstatic about handing the Syria problem over to Putin whose ruthlessness against civilians will only make matters worse.

Secretary Kerry, only yesterday, said that Russian jets appear to be to protect own base.