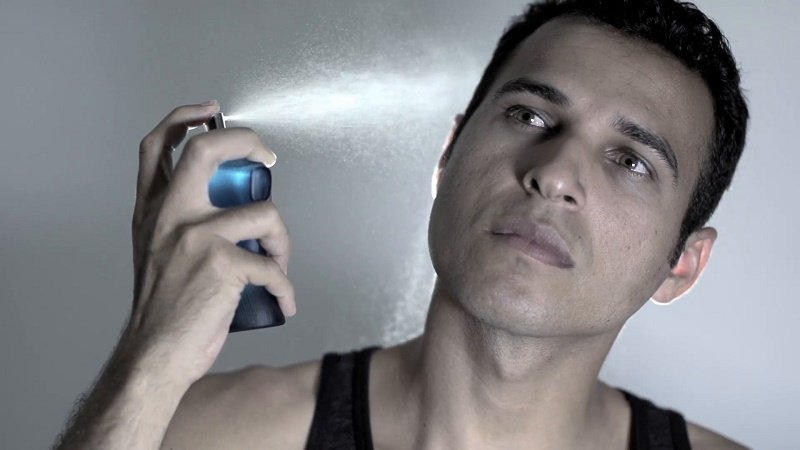 August 18, 2014 6:54 pm 0
Foreign Policy for Dummies by Barack Obama
Barack Obama’s war in Syria could be a sideshow
Obama’s apologies to Iran and criticism of Arabs

Have you noticed how many times President Obama has made himself available to discuss Iraq ever since he ordered the strikes against ISIS on August 7? We counted August 7, August 11, and August 18. The last one, he actually interrupted his vacation, which the White House publicized widely. In the last six years, we do not recall Obama interrupting his vacation except to take another one. We are in the age of over-perfuming Obama foreign policy.

When was the last time you saw Mr. Obama appear in front of the press three times in a span of 11 days? Credit his low ratings on foreign policy for the new invigorated Obama.

According to a Wall Street Journal-NBC News poll, Obama’s stats on foreign policy stand at an all-time low. On August 5, two days before he announced the US strikes against ISIS in Iraq, Politico reported that his numbers on foreign policy have sunk to 36% approval. The numbers appeared on August 5 and Obama ordered the strikes on August 7.

IS THAT THE TAIL WAGGING THE DOG?

If you want to know the truth, the US strikes have helped, but the credit goes to the Kurdish forces, the US armed properly (as opposed to not arming the Free Syrian Army at all) battling face-to-face these Stone Age terrorists.

There is no doubt Mr. Obama intends to milk the strikes for all their worth and then appear on some 15 talk shows in September to jar himself loose from those low numbers. Watch how Chicago does it where the person matters more than the State, more than the country, and more than the universe itself.

Mr. President you look good on Iraq but the stink from your Syria fiasco is still unbearable. King Louis XIV of France bathed only three times in his life. He used to cover his body odor by over-powdering and over-perfuming.

Could we venture to say that over-perfuming a foreign policy does not wipe its stinking odor?