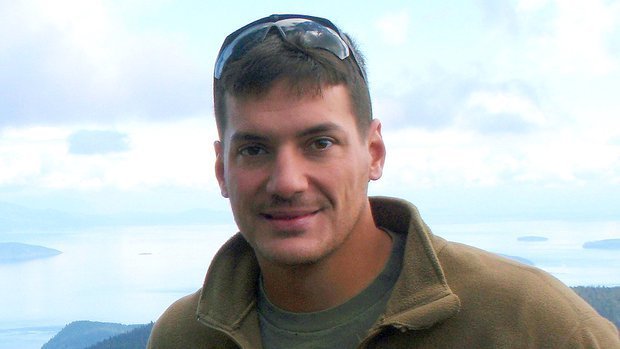 May 13, 2015 1:42 am 0
The costs of Obama’s Syria policy are apparent to everyone but him
Did Biden, Panetta, Kerry, Denilon, Brennan, and Holder Argue Against Helping Syrian Opposition?
Two Americans Killed in Brussels Terror Attacks

The United States vowed on Tuesday to “work tirelessly” to bring home missing American journalist Austin Tice, who disappeared in Syria in 2012, and appealed to his captors, the Assad regime, to free him without calling the regime by name.

Honestly, if Mr. Obama wanted Austin Tice freed, he would increase the sanctions against Iran. The Mullahs will have no choice but to order Assad to free him. Mr. Obama, stop torturing the Tice family.

In a statement marking Tice’s 1,000th day in captivity, White House National Security Council spokeswoman Bernadette Meehan called on governments and individuals with information about his whereabouts to “work cooperatively with us to help bring him home.”. Meehan did not point the fingers at the Assad regime holding Tice captive.

“The United States government will continue to work tirelessly to bring Austin home to his parents, Debra and Marc, and his brothers and sisters, who have endured anguish and suffering since Austin’s abduction,” Meehan said.

If so, Mr. Obama, stop torturing the Tice family and pressure Iran with more sanctions if Assad does not free him pronto.

The White House said Tice, a U.S. Marine Corps veteran, was abducted in August 2012 while reporting from a suburb of Damascus during the Syrian civil war. He has not been heard from other than a brief video that surfaced five weeks later. It is unclear who is holding Tice. His family has said they believe he is still alive.

In March, a senior State Department official said the United States had been in direct, periodic contact with Syrian government officials to discuss Tice. Seriously Mr. Obama, stop torturing the Tice family and increase the sanctions against Iran with a stroke of your pen. It will be the best decision you ever made.

The official declined to say how many more U.S. citizens were missing or taken hostage in Syria, but said U.S. officials were working with Czech diplomats, serving as intermediaries between the United States and Syria, on their whereabouts and welfare. Just as Iran held American hostages after the Revolution, they still practice the same barbaric policy today.

Tice is one of several American and other foreign journalists and aid workers to go missing in Syria during the civil war. The Islamic State militant group has executed some of them.

Obama, stop torturing the Tice family. Assad backed by Iran will hold them for 10 years if they are not pressured effectively to him.

Kind words did not work, nor was cooperation with the Obama Administration. Maybe, it is time to put high pressure on Obama publicly to actually do something meaningful to free Austin.