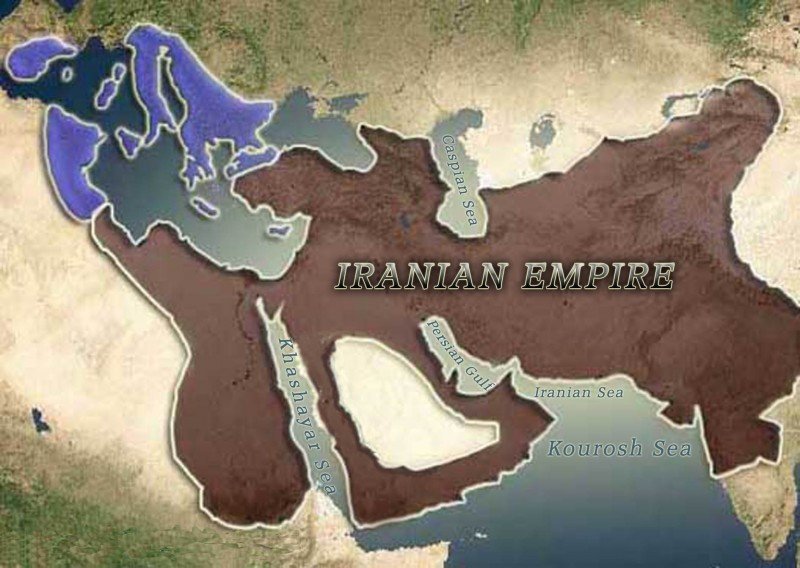 April 8, 2015 9:33 am 0
How The USA Lost Its Syrian Allies
Is Obama beyond recall?
The Dangers of Make-Believe Foreign Policy

The White House has invited Arab rulers from Saudi Arabia, Kuwait, UAE, Qatar, Bahrain, and Oman for a high-level meeting at Camp David, at a future date, to announce new security measures to alleviate their concerns over a US-Iran deal none of the Arab countries trust. This latest move come on the heels of Saudi Arabia hinting that it intends to go nuclear should Iran do the same.

An isolationist White House making promises to commit to the security of its allies after seven years of turning its back on the very same allies in Lebanon, Syria, Iraq, and Yemen is oxymoronic at best, deceitful in the worst case scenarios. This White House has made it clear, over the past seven years, it is unwilling to commit the US to any war in the Middle East to defend its interests, let alone the interests of its allies. This Camp David meeting is intended to serve Barack Obama and his Iran deal only.

The moderate Syrian opposition trusted Obama. Most of its members are dead today. Arabs, trust Obama and die.

Some of the leaders attending might ask him point blank where was he when the Syrian people were suffering at the hands of the criminal Assad? Where was Barack Obama when Prince Saud al-Faisal, Saudi Foreign Minister pleaded on so many occasions for this White House to act to ease the pains of the Syrian people bombarded daily by Assad’s barrel bombs? Arabs, trust Obama and die.

Some may want to ask where is Barack Obama today when March 8 (Hezbollah) has been blocking the election of a new Lebanese President unless their candidate, short of parliamentarian majority support, is elected. the Arab leaders gathering may want to ask him why he refused to deploy a No Fly Zone in Syria to help the civilians from being massacred. Arabs, trust Obama and die.

Others may want to ask where Barack Obama has been when the ex-PM of Iraq, Nouri al-Maliki, was purging Sunni Iraqis from the Government in an effort to cleanse Iraq politically. Then others may want to ask why Barack Obama has not pressed Iran, in this US-Iran deal, on its expansionist policies in the region, its terror against the Syrian civilians, its Sunni-cleansing policies driving the region to a religious abyss, or its ballistic missiles able to hit any Gulf Capital within minutes. Not to sound repetitive, but Arabs, trust Obama and die.

Arab history dealing with Barack Obama is long and painful. He has demonstrated over and over again that this President only cares about his presidency. For him suddenly to show concern over the region has only happened once Saudi Arabia threatened to go nuclear. What does that tell you about Barack Obama’s motives? What does that say about the last seven nonchalant years watching the region fall prey to Iranian hegemony and terror while Barack Obama simply sat there watching? Arabs, trust Obama and die.

This Camp David meeting is intended to keep the US-Iran deal alive by limiting Arabs from defending themselves. Barack Obama will make any hollow future promises his own past shows clearly he would be unwilling to stand by these promises. Arabs, trust Obama and die.

Challenge Obama to pass your Litmus test by pressing him to join the coalition against the Houthis. Test him, before you commit, by asking him to depose Assad, by force if necessary, to bring to a halt Syria’s ravaging civil war. Test him by asking him to re-commit Iran and Hezbollah to the terrorism list of the U.S. State Department. If he skirts his responsibilities, as he has done in the past, then Arabs, trust Obama and die.

You are going to listen to Obama lie to your faces. Even if he signs any security agreement with your countries, there are no guarantees he will defend Arabs when it comes to Iran. Seek proof of goodwill today and now in Syria and Yemen by tipping the balance in favor of US allies. Barack Obama is just about Barack Obama. Trusting him would be a monumentally grave mistake.