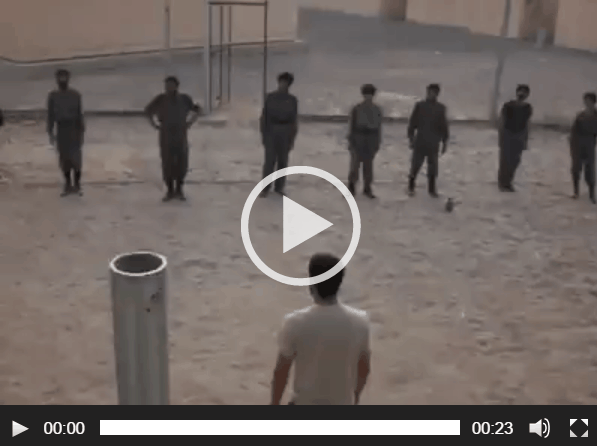 September 23, 2014 5:18 am 0
RPS Statement on Kofi Annan’s Peace Plan
Obama ignoring terror to please Iran
On-the-Job Training Unlike Any Other

President Obama is spending $500m of taxpayers money to train the moderate Syrian rebels. So far, some 60 Syrians have been trained, which later went down to 5. Come laugh at Obama’s training of Syrians.

After the military contractors and the corruptible Syrian operatives in-between take their cut, the leftover were only enough to produce this video showing the exceptional training $500 million buys you these days.

We told you Obama wants to remove Assad from power, but no one believed us.

Mr. Rhodes, there were no wrong sides in early 2011
Obama Loves Assad
Will he backtrack again?
Slippery Barack Obama 973