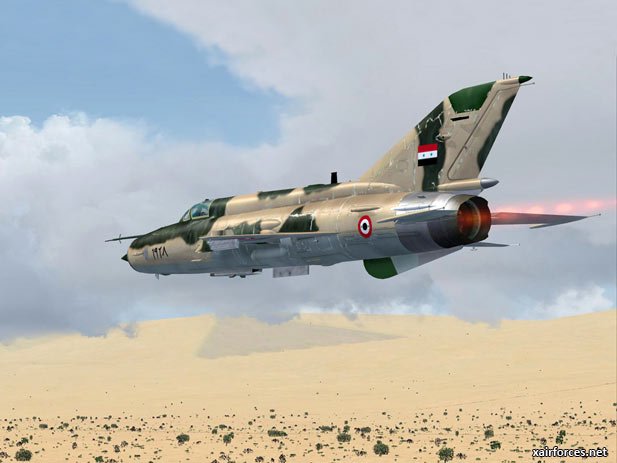 April 24, 2015 10:19 pm 0
Assad barbarism as described in the New York Times
It is not about domestic terror, it is about international terror
The Iranian trap

The Islamic State of Iraq and Syria (ISIS) shot down a regime aircraft near a key military airport in southern Syria Friday, with pro-ISIS Twitter accounts saying the militant group had captured the pilot, a monitor said.

The plane went down east of Khalkhalah airport, the only air base in Sweida province, a stronghold of the Druze minority that has largely avoided the bloodshed of Syria’s war, the Syrian Observatory for Human Rights said.

Observatory head Rami Abdel Rahman said the fate of any crew members remains unknown, but pro-ISIS accounts claimed the pilot had been captured.

State television, citing a military official, said an aircraft “crashed due to technical problems while completing a training exercise” near Khalkhalah, and that the search for the pilot was ongoing.

In its first major attack in Sweida, ISIS tried to storm the airport on April 11, but loyalist forces maintained control of it.

Khalkhalah lies along a major highway between Damascus and the regime-held city of Sweida.

Friday’s incident was not the first time ISIS has successfully downed a military aircraft.

In February, it shot down a Jordanian warplane conducting air strikes on Syria as part of the international anti-ISIS coalition. Pilot Maaz al-Kassasbeh was captured and subsequently burned alive.

Loading...
Newer Post
Syrian Refugee to Angelina Jolie: Why are we the Syrian people not worth saving?
Older Post
Michelle Obama, the ghost of Syria’s tragedy