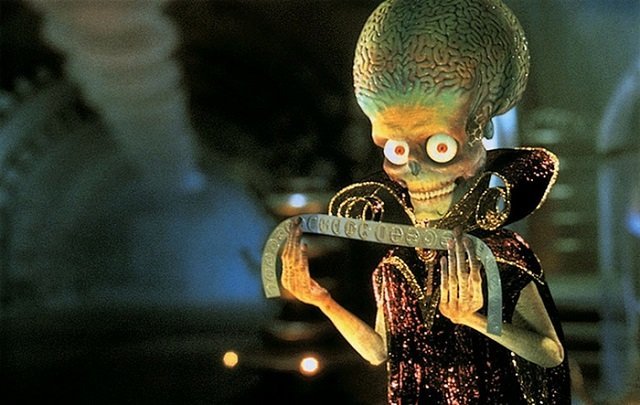 July 5, 2015 6:00 am 0
Iran’s Plan for Syria Without Assad
Stratfor: Get Your Act Together
Petraeus: The Islamic State isn’t our biggest problem in Iraq

By the best estimates, some 20,000 ISIS fighters roam between Syria and Iraq. When you consider this figure as compared to the ink and the noise the world media has accorded the terror group, you would think the earth has been invaded by 1,000 alien ships with invincible ISIS little green men.

Why do we treat the ISIS danger, 20,000 strong of Hodgepodge ill-trained Muslims, with such alarming fashion?

There are two reasons. ISIS attracted recruits from 80 different countries many of them Western, and ISIS message resonates with tens of millions of disfranchised Muslims we all forgot, once the Cold War ended, they existed.

ISIS, in a way, is a Frankensteinian Arab Spring. Depraved, deadly, and desperate for violence.

But is ISIS less dangerous than the 500,000-strong Iranian Revolutionary Guard Corps (IRGC) with a precise military structure, training, weapons, and as terrorizing as ISIS is? The IRGC ideology has shown as robust a potential to recruit terrorists far and wide (Hezbollah, Iraqi Militias, Houthis) and to terrorize geographically much farther than ISIS (i.e. Africa, South America).

It does seem the earth has been invaded by alien ships and invincible ISIS little green men.

This disparity between recognizing where the true danger lies to our interests poses a threat to America and its allies. Iran is far more dangerous, in the long-run, than the invincible ISIS little green men our media portrays with a penchant to strike fear in us.

In fact, those invincible ISIS little green men are a dream come true for Iran. The perfect decoy, or rather bone.

The more we talk ISIS, the less we talk IRGC. Google made this statement a fact.

We are right to highlight ISIS danger to U.S. interests, but we are wrong not to dedicate as much ink, as much airwaves, and as a larger debate to point out the danger of the Iranian Mullahs and their deadly assets are to American interests.

In doing so, we seem to forget how important it is to remove Assad and his terror factory from power as it is to eradicate the terror of ISIS.