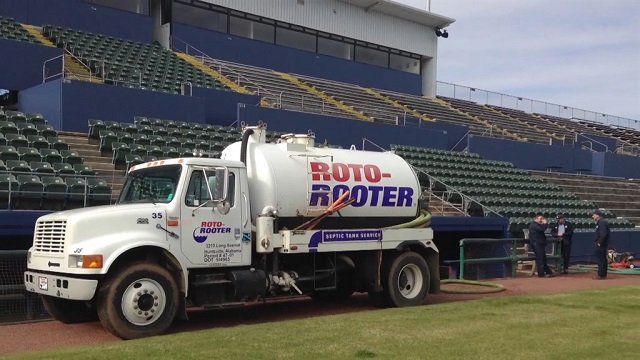 My own personal experience with this infamous agency dates back to June of 2007 when I was invited to visit the Israeli Knesset and address the Foreign and Defense Committee. Prior to my testimony, I appeared at the Hebrew University to debate Prof. Moshe Moaz, an ardent supporter of the Assad regime in Israel.

The main theme of my visit was “Do not return the Golan to Assad because real peace happens between two peoples and not with an unaccountable and violent ruler.” At the time, peace advocates in Israel, like Prof. Moaz and others, were pressing the Israeli government of PM Olmert to make concessions to Assad in order to conclude a peace treaty and return the Golan Heights to Syria.

Amongst tens of news organizations and several TV Channels covering the event, was a Reuters stringer who published a story with a headline resembling this one “Ghadry Says: Do Not Return the Golan”. Reuters completely “cropped” the words “to Assad”, which made me look like I was acquiescing to Israeli occupation of Syrian land. Reuters history of cropping, omitting, and promoting lies is truly exceptional. Apparently, it’s their Modus Operandi.

However, when you read their website, you become certain they hold the record in the Guinness Book for the act of SPINNING.

Here is a snippet of one page entitled Handbook of Journalism.

Everything we do as Reuters journalists has to be independent, free from bias and executed with the utmost integrity. These are our core values and stem from the Reuters Trust Principles. As a real-time, competitive news service whose reputation rests on reliability..

Committing to non bias reporting and practicing it are two different matters in the world of Reuters.

On another more important page entitled Trust Principles, they claim the following (Red words in parenthesis are my own interpretations):

I think Reuters needs to be held on a higher plateau of accountability than a normal news organizations because of their reach and influence across many countries simultaneously. Their support for Syria, Iran, Hezbollah and Hamas is truly shameful because none of the Reuters executive staff or employees will ever live under Islamic extremism or oppressive regimes. It comes risk-free to Reuters and its staff. Using one’s tentacles of access to promote slavery of Muslims and Arabs by calling it “stability” is the ultimate insolence against 350 million people living in the region.

In Reuters’ case, what is the difference between Bashir of Sudan who has committed Genocide in Darfur and news organizations that empower violent and Genocidal rulers?