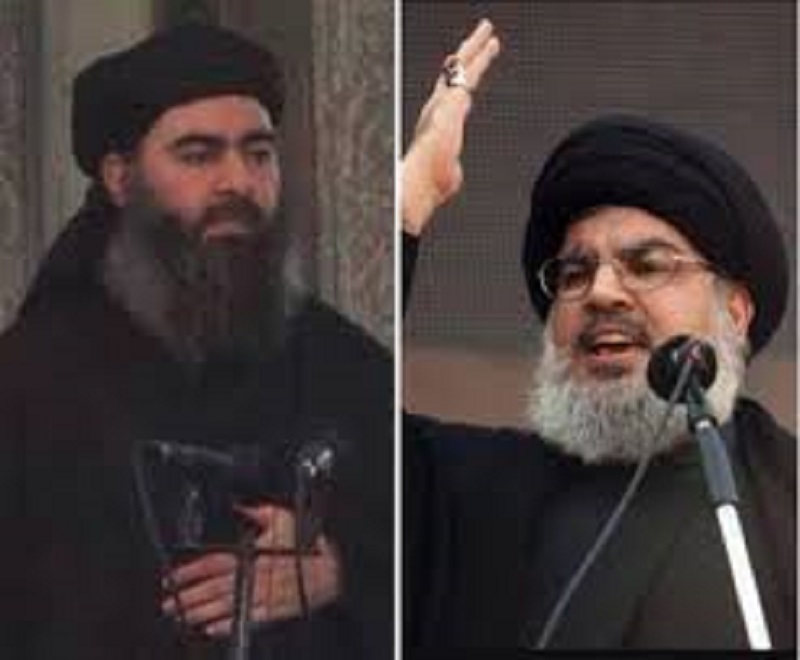 As protests continue and the World Bank warns of grave risks, Hezbollah refuses to yield to the protesters. In  effect, Hezbollah would rather see Lebanon collapse than lose its powers over the Lebanese government.

Calls to meet the protesters demands are on the rise. The latest comes from Lebanon’s grand mufti, the top cleric for Sunni Muslims. He called on Saturday for the formation of a new emergency government of technical experts. He also asked for those in power to meet protesters’ demands.

Their calls are significant because they isolate Hezbollah and its ally President Michael Aoun now seen by many Lebanese as the culprits in resisting needed reforms. Both act on behalf of Iran. This is no different than the NRA in America taking money and direct orders from Russia.

The country is in political and economic turmoil after three weeks of nationwide protests. It prompted Prime Minister Saad al-Hariri to resign last week.

The time has come to meet the people’s demands and the national free will that transcends sects, political parties, and regions. The time has come and is opportune, after this national wake-up call, for the reform process to begin and for those in power to form an emergency government made up of competent people, without delay.

He added, it is time “to immediately proceed with carrying out the reform package prepared by Prime Minister Hariri to solve the country’s problems.

Before he stepped down, Hariri agreed to a package of reforms with partners in the coalition government. The reforms aimed at easing an economic crisis that sparked the unprecedented protests against the corrupt politicians. One of those corrupt sectarian politicians is Nabih Berri. The majority of Lebanese consider him to be a thug whose tentacles of corruption date back to pre-civil war times.

Hezbollah acts on behalf of Iran. This is no different than the NRA in America taking money and direct orders from Russia.

The plans included a 50% reduction in the salaries of current and former officials; as well as $3.3 billion in contributions from banks to achieve a “near zero deficit” for the 2020 budget.

But Lebanese politicians have yet to make progress towards agreeing a new government to replace one that was toppled.

The country’s power-sharing system is based on 18 recognized religious sects and dates back to French colonial rule. It allocates posts for each of the country’s communities, forming the basis of its major political parties and creating a delicate balance between Christians, Sunni and Shi’ite Muslims and other groups.