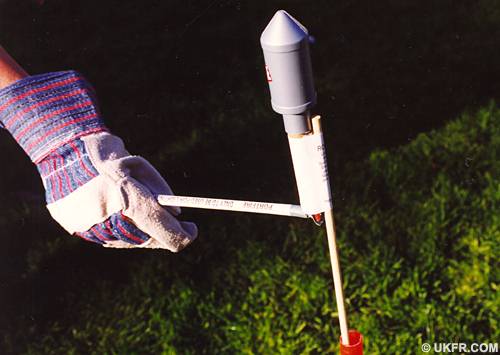 September 16, 2018 9:35 am 0
What Hafez May Have Told Baschar on His Death Bed
When Nations Fail to Report Complete COVID-19 Data
Global Security is at Risk When Assad Muzzles COVID-19 Cases

Rustum, or Abu Sharia, squatted next to a rusty hunk of metal made during the Stalin era. Falafel could not believe this was operational at all.

Abu Sharia smile showed no teeth, and his breath smelled of cheap Syrian cigarettes. His beard was at least six months old.

Falafel: How are you Abu Sharia?

Abu Sharia: Inshallah very well Falafel. My Lieutenant told me to explain to you how we operate our air defense system.

Falafel: Go ahead. Show me. Then I have some questions to ask you.

Falafel: I am all eyes and ears.

Abu Sharia (taking a large paper bag sitting by his side): Then I light this Chinese firework rocket my Lieutenant calls “Chinese fart”.

Abu Sharia: As soon as the Israeli missile streaks through the sky, my Chinese fart launches to end with a nice puffy explosion.

Falafel: You mean to tell me that Chemical Assad air defenses are just imported Chinese fireworks?

Abu Sharia: Yes. My Lieutenant told me to train you.

Falafel: This is amazing.

Abu Sharia: It’s the easiest job in the world. Better than being in prison.

Falafel: You were in prison?

Falafel: But you are a good Muslim, no?

Abu Sharia: Oh, no Falafel. I am an Alawite from Latakya. Assad told me that if I change my name and grow a beard, he’ll give me an easy job.

Abu Sharia: I don’t know. They like to show me off. Twice my picture appeared in the newspaper.

Falafel: Don’t you miss your family?

Aby Sharia: All of them are in Europe. They left when the war started.

Falafel: Thank you for the demonstration Abu Sharia. Must go report it now.

Abu Sharia: Of course. Wait… what do you mean report it?

Falafel: I am a journalist Abu Sharia. That is what I do.

Abu Sharia: Wait a minute, my Lieutenant told me you were here to relieve me. You are my replacement.

Falafel: You heard wrong. Got to go.

If you ever wondered how Assad air defenses operated, now you have the real scoop. It’s a Chinese fart.