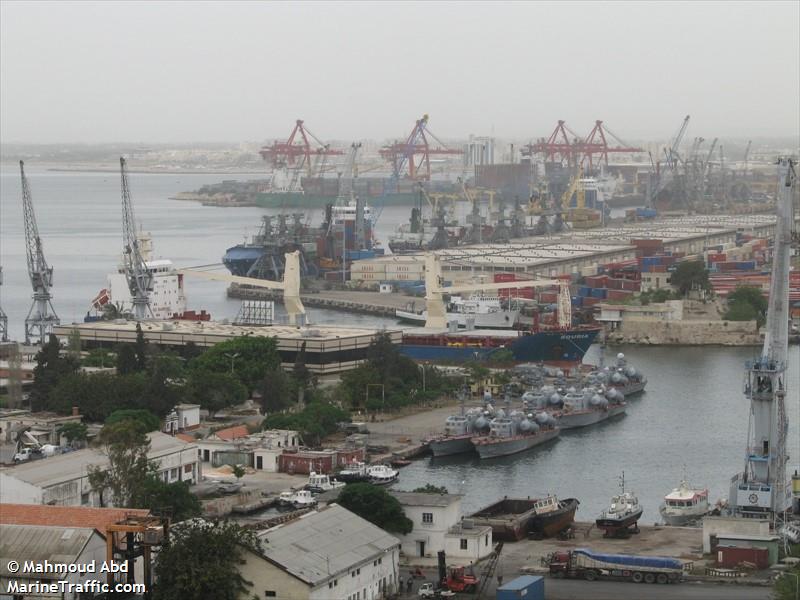 In a scathing article in Asharq al-Awsat, a Saudi daily, Ibrahim Hamidi writes that Assad angered Russia over favoring Iran when he granted the Islamic Republic the rights to manage a Latakia port facility near a Russian facility in Tartous.

Russia has expressed its anger over Damascus’ granting of Iran the right to operate the western Latakia port on the Mediterranean. This marks the first time that Tehran is given a foothold on the Mediterranean near Russia’s bases in Tartus and Latakia.

On February 25, Syrian Transport Minister Ali Hammoud had requested that the port director form a team to hold talks with Iranian officials on the management of the facility. The decision was taken at Iran’s request to be given authority over the port in return for the financial and military support it has shown Damascus throughout the past eight years of war.

France has been managing the port for a long time. This new management agreement will begin in the fall of 2019. Iran may be able to dock its own Navy at the port, which might threaten Israel.

Iran’s Navy must first cross the Suez Canal to dock in Latakia, or go around the Cape of Good Hope.

The Russians, according to diplomatic sources, are not happy with this new arrangement.

In effect, as Hamidi writes:

Damascus’ move shows the tightrope it is walking between Russia and Iran and demonstrates its bias towards the latter in giving it priority in contributing to Syria’s reconstruction.

Why Assad angered Russia? Why would he risk his relations with his most important protector? We believe because his own ideology aligns more with the terror of Iran than the latest diplomatic efforts of Russia. Assad is particularly fuming at Putin for the Sochi Agreement with Turkey. The agreement prohibits Assad from attacking Idlib until both countries evacuate the extremist Islamists nesting there. It also seeks more a diplomacy of convenience rather than outright war the way Assad wants it.

Between 2017 and 2019, the Assad regime signed 14 different agreements with Iran on a variety of issues. These agreements provide the Iranian Mullahs with vast controls over Syria. These controls over Syrian territories, policies, religion, and economy are changing the face of Syria forever. To look more like Iran than the liberal country it has been.

However, the latest agreement over control of the Latakia port is not sitting well with Putin and his government.