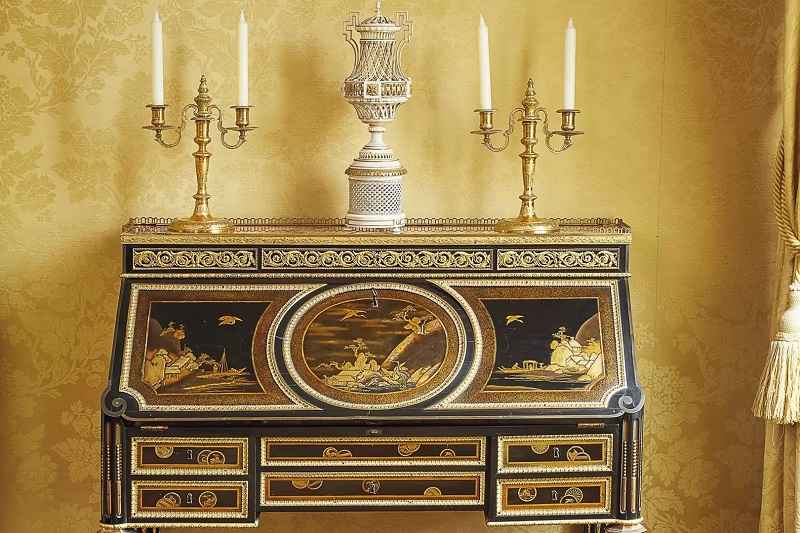 May 4, 2020 11:11 pm 0
Does Anyone Really Believe Assad Has Won in Syria?
The Two Most Oxymoronic Words in the Arab World
Diplomatic Solution for Syria is Impossible Without Assad on Trial

Who would have thought that the “Rose in the Desert” turned out to be a conniving, devious cactus? A tumbleweed in the desert, really. Asma al-Assad, wife to the psycho Baschar al-Assad, has successfully peeled his powerful cousin Rami Makhlouf from Assad’s inner circle. Why? No one really knows. But Falafel had a hunch. So, he got in his yellow 1973 Fiat Cinque Cento and raced to the people’s palace overlooking Damascus. Falafel interviews Asma Assad about Rami Makhlouf to clarify to his readers what Asma is really up to.

Asma met Falafel in a small drawing room the size of a Midwest barn. Falafel has never seen so much opulence and wealth in one place before. The place would put Versailles to shame.

Falafel: Thank you for meeting me Mrs. Assad.

Asma (firmly): First Lady to you.

Falafel (Ignoring the retort, he asks his first question): The Internet is abuzz with stories crediting you with the downfall of your husband’s maternal cousin Rami Makhlouf. Can you please elaborate on your role?

Asma: My husband is fighting terrorists at home and abroad. Fighting wars is an expensive proposition.

Falafel: How does that fit with Makhlouf’s downfall?

Asma: The so-called billionaire needs to step-up to pay his share to fund the wars.

Falafel: But according to him, he has been paying his fair share.

Asma: Not enough! My country has no sources of income. Putin has emptied our bank account and the Iranians are refusing to fund more than their troops and Hezbollah in Syria.

PUTIN IS A MONSTER

Falafel: Speaking of Putin, what happened to the billions of dollars you controlled? Did Putin take it all?

Asma (shifting uncomfortably in her chair): When Baschar visited Moscow for the first time to seek his help, Putin locked him in a special dungeon in the basement of the Kremlin.

Asma: Yes. I need to say this because Vladimir Putin is a monster. He would not release my husband from the rat-infested cell unless he transferred all our money over to him. He claims it was to fight on our side. Putin grabbed all $63 Billion we had stashed in Swiss and Austrian banks.

Falafel: How did you find out?

Asma: I was bidding online for a dresser Sothesby’s was auctioning that belonged to Marie-Antoinette herself. She used it to store her jewelry when my credit card was declined. Can you imagine that? It was only $13.4 million and I had to let it go. Oh, the embarrassment!

Falafel: Do you blame Putin for your financial misfortune?

Asma: Of course, I do. I mean he helped my husband with the war, but now I have to use regular shampoo to wash my hair because of him. It’s not fair.

Falafel: What about your wardrobe? Have you been able to keep up with the latest trends?

Asma: How could I? Everything I am wearing is last year’s fashion. Some are even older. It’s just horrible!

Falafel: People are dying in Syria everyday. Do you think it is so bad to use regular shampoo?

Asma (angrily): Do you want me to end this interview now?

Falafel: What is your priority once you successfully strip Rami Makhlouf of his money?

Asma (grinning for the first time): Well, Louboutin has these amazing new shoes, so, I will probably go on a shopping spree. I have lots of catch-up shopping, as you can imagine

Falafel: I heard you earlier say that the money collected are Makhlouf’s fair share to fund the war. What happened to that?

It is hard not to feel dirty and in need of a shower after talking to Asma al-Assad. She is really an airhead lacking any sense of responsibility. Her vanity slaps you hard in the face against the background of death and destruction her husband has caused in Syria.