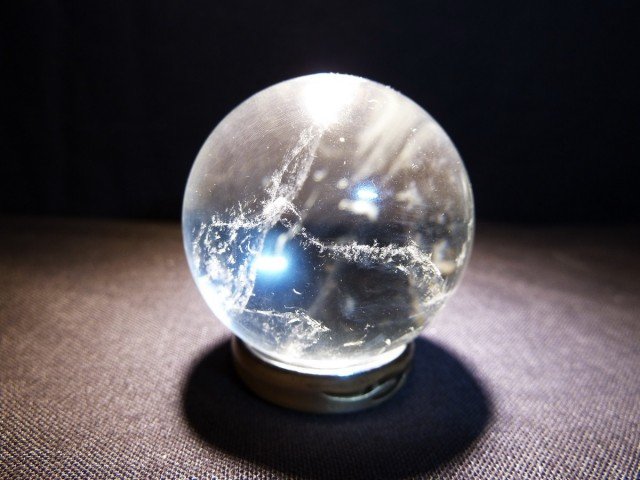 My dear friend Falafel, an incorrigible killjoy and naysayer with an inkling for predictions that rarely miss, sent me his list for what he called the Falafel 2015 Predictions.

Topping the Falafel 2015 Predictions list are all the violence he foresees, then all the idiotic acts to respond to that violence, and to end it, his list included any positives we should expect in 2015, something I knew he was reluctant to mention in this sea of death and carnage.

How Fast Can You Morph?

Oh! The Great One John Kerry

Has Anyone Seen Putin Lately?

For my money, I think Falafel 2015 Predictions are not only possible, but also quite probable.