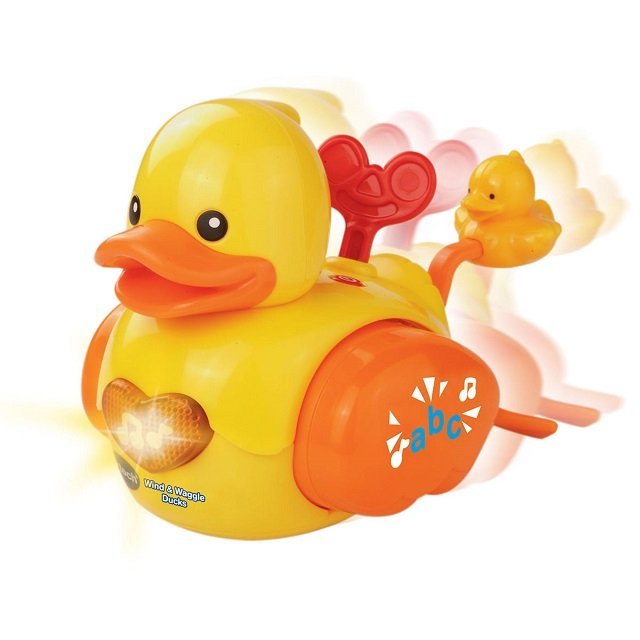 Falafel Was Invited to Interview Hezbollah’s Chief Before Speech

December 21, 2015 7:52 pm 0
Obama and Putin Divulge Their Deep Secret to Falafel
An important NSC meeting on Syria
Falafel Got a Recording from the NSA

After the US Congress slapped paralyzing global banking sanctions against Hezbollah and Israel killed one of its top terrorist Samir Kuntar, everyone predicted for Hassan Nasrallah to respond with a speech. To dispel the rumors of the Iranian-backed terror group slow demise, Falafel was invited to interview Hezbollah’s chief before the speech he taped at his underground bunker was to air.

While the psychopath Assad is getting his ass whipped on the battlefields in Syria, it is Nasrallah’s ass feeling the most pain.

Falafel took a taxi to a home in Zabadani, Syria where he was escorted down a shaft a mile long after which an electric car drove him directly to Hassan Nasrallah’s bunker in Beirut. The trip took him exactly three hours due to traffic jams. Hezbollah for all intended purposes, is an underground organization since the 2006 Israeli ass whipping.

Falafel was ushered into a spacious room overlooking an underground factory below humming with thousands of children all working with their busy hands. It was a scene from an Indiana Jones movie.

The speech was due to air an hour later when Nasrallah made his entrance. As he approached to kiss Falafel, Falafel could not help but smell rotten eggs emanating from his beard and body. The man, it seems, has not taken a shower for weeks.

WE ARE GOING TO EXTERMINATE THE JEWS

Nasrallah: Welcome to my bunker. Do you know why I invited you?

Nasrallah: I want your friends in America to see how we are planning to respond to Israeli aggression. This is the final hour. We are going to exterminate the Jews once and for all.

Falafel: “srael is too powerful to defeat. However, please do tell.

Nasrallah: In my speech to air soon, I say we are going to respond in due time and place against Israel aggression and for killing Samir Kuntar. Bask your eyes below upon our latest weapon against Israel.

Falafel: (Looking at the children on the factory floor) I cannot see what they are making.

Nasrallah pulls out a yellow wind-up ducky duck from under his robe, winds it up, and let it whack its way around the room.

Falafel: I don’t get it.

Falafel (utterly confused): Wh .. What is .. How can a toy tiny duck defeat millions of people?

Nasrallah: It never stops. Can’t you see its genius. Tens of millions of these suckers will drive the Jews up the wall.

Falafel: But they can smash them.

Nasrallah: Their children won’t let them. It is the perfect weapon against Israel.

In the meantime, the “Whack Whack’em Hezbollah Duck” Nasrallah was demonstrating to Falafel was still going strong zipping across the room from one corner to another. Falafel smashed it with his foot.

Falafel (Thinking the man has gone crazy. So many he killed in Syria must have jarred some of the screws in his brain loose): Indeed. How are you going to deploy them in Israel?

Nasrallah: We are going to mount them inside thousands of missiles and drop them on Israel. Once the children get hold of them, it is the beginning of the end. I want you to write about our latest weapon to exterminate the Jews. Let their Iron Dome defend them from this little baby.

Falafel left in time to see Nasrallah’s face plastered on TV screens telling his people he would respond to Israeli aggression in due time. At that moment, he realized that Lebanon is finally saved from this maniac.

Falafel Was Invited to Interview Hezbollah’s Chief Before Speech